Home Animals An 11-Year Dog Saved a Little Girl – What a Brave Dog!

This story involved an 11-year-old girl who was casually walking her dog in Texas. What happened to her next was an unexpected situation, She was approached by a man, who then grabbed her by the arm, and presumably tried to kidnap her.

The girl tried her best to escape from the man, but could not do much. However, the hero of the story became her dog, a Beagle Mix, only two years old, who after understanding the fact that there was danger involved, bit the man in the leg. As a result, the young girl escaped and was saved from what could have become a horrible situation. 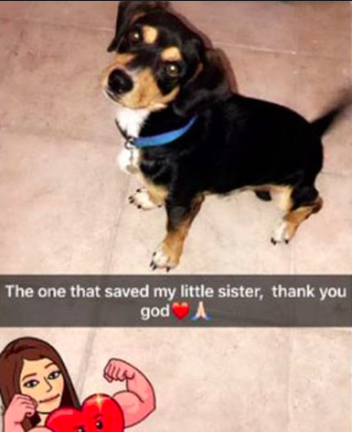 The girl’s uncle tried to chase and catch the suspect, but was unsuccessful. However, the good news is that the police caught him in camera, and now they know who they are looking for.

The little girl’s uncle stated: “At this point, they know what they’re looking for, and we’ve just got to keep a close eye on the little ones,” Aguilar told KPRC 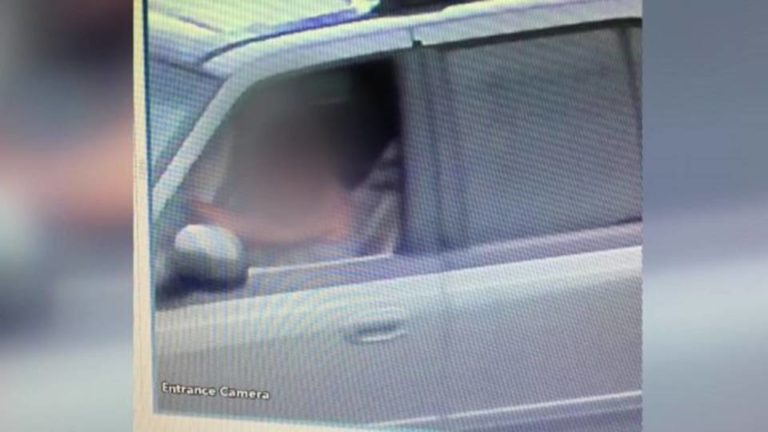 Luckily, but mainly thanks to the dog, both the little girl and her sweet, adorable companion made it home safe and sound.

Dogs don’t only keep us company, but they are also able to sense different kind of situations. Sometimes, being there, in the right moment, at the right place, can mean they can save our lives, just like the story with the little girl suggests.

Dogs don’t only read the body language of their other dog buddies, but also that of the humans. Sometimes this can mean our lives will be saved.

Please share this amazing story with friends and family, and let them know about the story of the amazing dog who saved his little friend.