Home Animals Cop is ambushed; his K9 officer comes to his rescue and saves...

Todd Frazier, a Mississippi police deputy was driving on a highway of Pearlington when he spotted a blue car parked on the side of a road. After having called out to the driver to get out of the car but heard no response, Todd decided to go to the car and get a closer look to see what was happening. Little did he knew that this scenario was a set up and he was about to be ambushed by gang members. 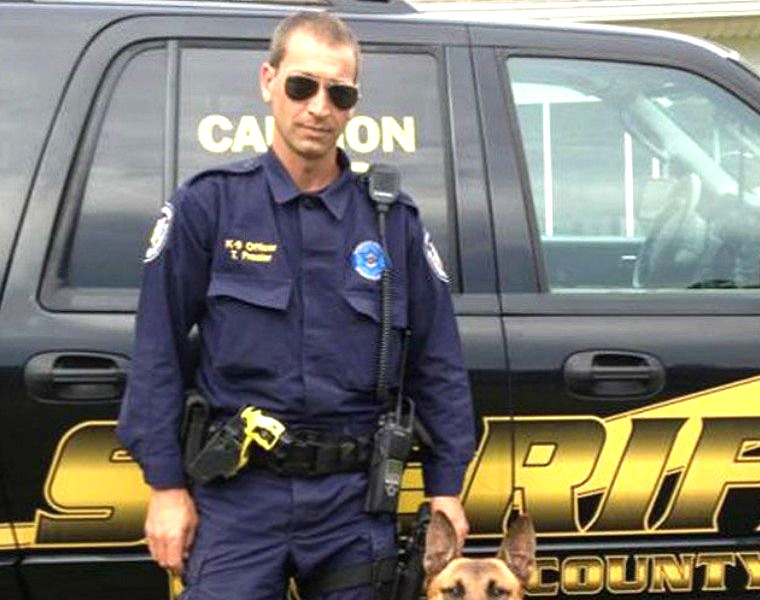 As Frazier was approaching the car, two men came out of nowhere and jumped him. The man on the car also got out and together, the three of them started beating Frazier and began to transport him into the woods.

Even though Frazier tried to fight back, three men were too strong for him to take on singlehandedly so he was beaten almost to his death. The trio was about to finish him off; what they failed to realize was that Frazier had another last weapon on his arsenal- his K9 partner, Lucas. 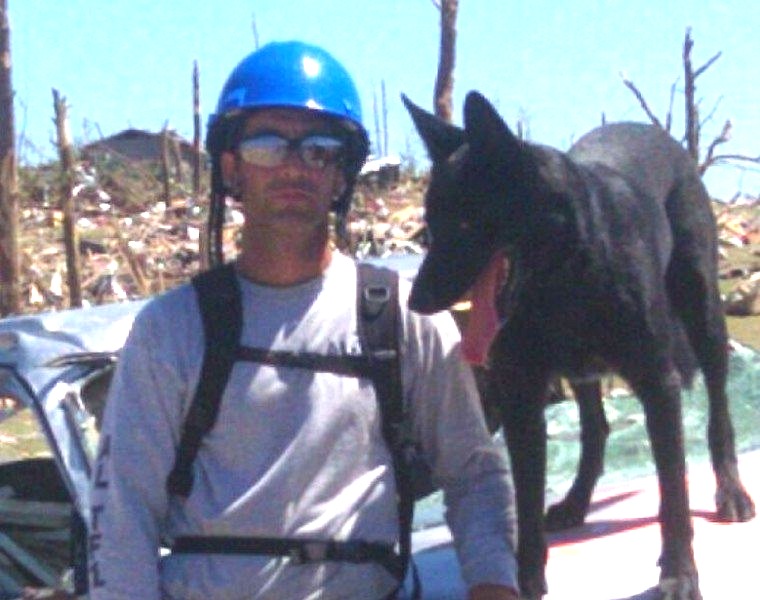 Frazier pushed a button on his belt which unlocked his car. That’s all Lucas, a Belgian Malinois, needed. He charged into the woods and attacked the gang who were completely startled and didn’t even know what hit them at first. He was so furious, having seen his partner in that condition so he bit all the three men, terrifying them and making them flee for their lives in the woods. 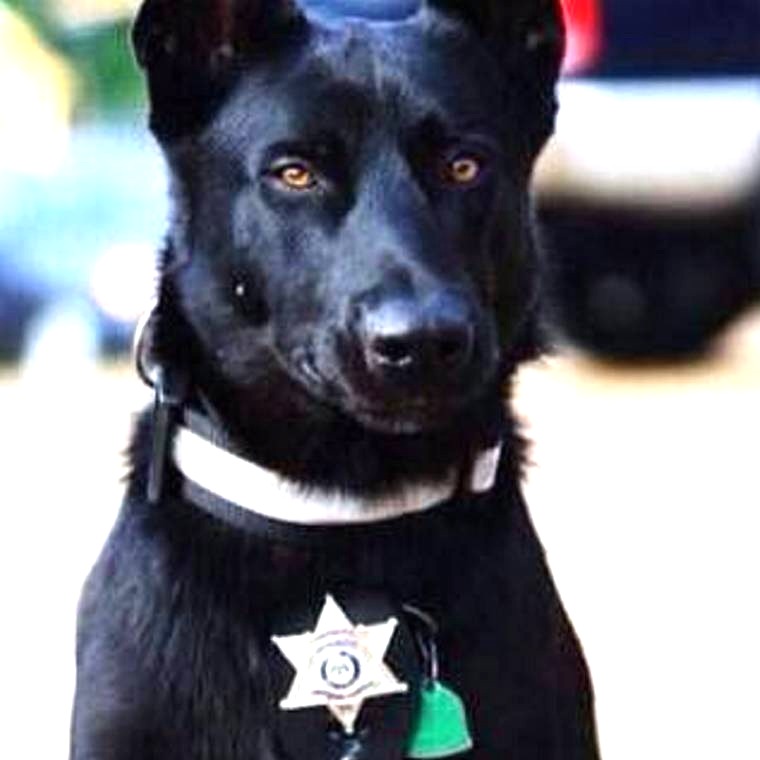 Frazier says that even though he couldn’t see what was going on as blood was covering his eyes, he could hear Lucas storming in, growling like a wolf. Frazier knew he was safe and that the dog would seek revenge.

Frazier received extensive treatment due to the wounds he received. Lucas on the other hand had just minor injuries, needing only some teeth work. The gang members are still on the loose. 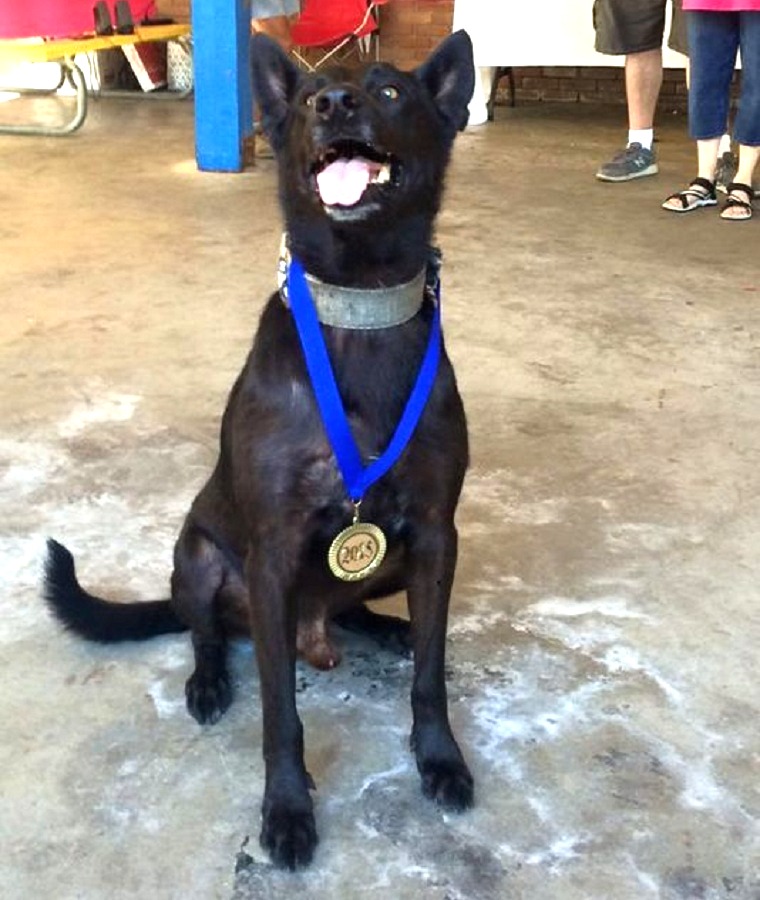 Lucas received many awards for his bravery including the Heroic Dog Award from PETA and Hero of the Year award from the Brookhaven Animal Rescue League.

Frazier adds that hadn’t it been for Lucas he would most probably not be alive today. He says that if the situation was reversed, he would happily come to his dog’s rescue even if it meant risking his life. What a pair they are!