Meet Leo everyone; the dog who not only is a fluffy pooch and cute to the fullest, but is also very well-behaved when needed.

To take an example, the other night, when Brookelyn Bilski was chatting with her boyfriend, San Stine,  on FaceTime,Leo was happily staring at the pair, making no noise. It was when Brookelyn started to drift off that Leo realized what he must do! Duty and manners called out to him!

Stine said that his girlfriend had fallen asleep, with the phone next to her pillow. 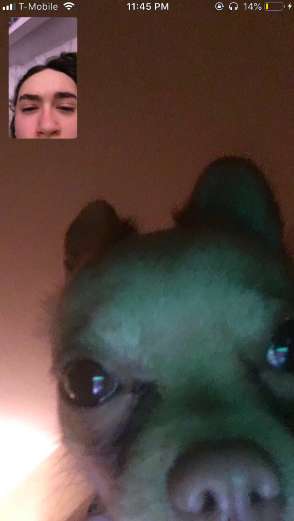 That is when he realized that Brookelyn was no longer there and he was practically alone in this conversation. Then, Leo decided to keep the boyfriend company. 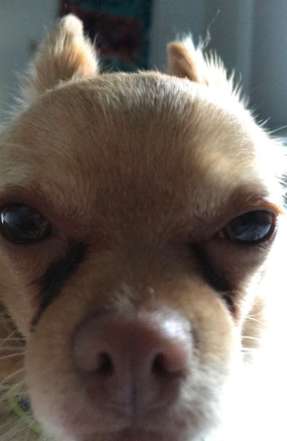 Stine said that the dog moved closer to the phone and watched right on the man’s eyes, over FaceTime.

Luckily, Stine took a screenshot of the encountered and shared it on social media. Needless to say, people were so touched by the dog’s politeness, and thousands of people resonated with the kindness after it was shared on Twitter.

Stine said that the pair had quite a meaningful conversation and got to learn a lot about each other. 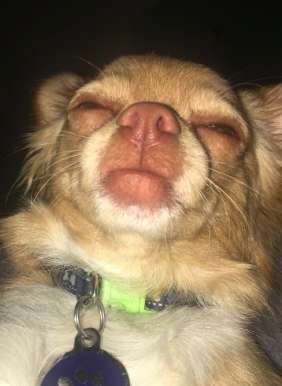 As Leo was drifting off to sleep that night, we are pretty sure he didn’t have the slightest idea that his photos would be shared and embraced all over the internet.

What a good boy he is!