Rush, a homeless Pit Bull, came to the Center for Adoption in October 2015, and he felt very scared, lonely, and sad. Although the adoption center did everything to make him feel better, he was still sad for the situation he was finding himself in. The center gave him love, attention, and gave him a bed.

As days went by, the shelter volunteers saw something very surprising and amusing – he was making his own bed! 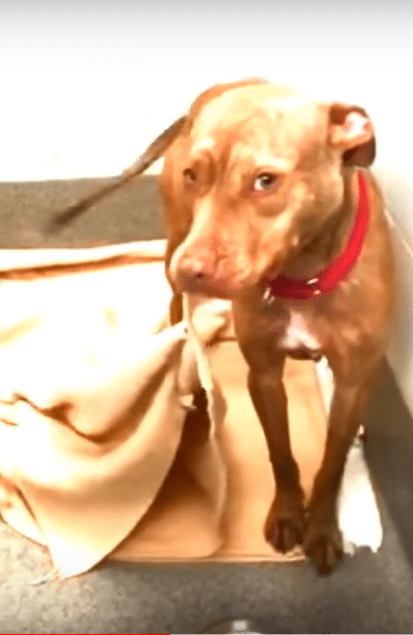 But this was not the first day and time he was making his bed. This was a behavior he repeated every day. That’s why one of the workers of the shelter recorded him and came up with the viral video. The video depicts rush carrying a blanket to make his bed.

After the video was put on Youtube, the video quickly became viral and shared multiple times throughout many networks. 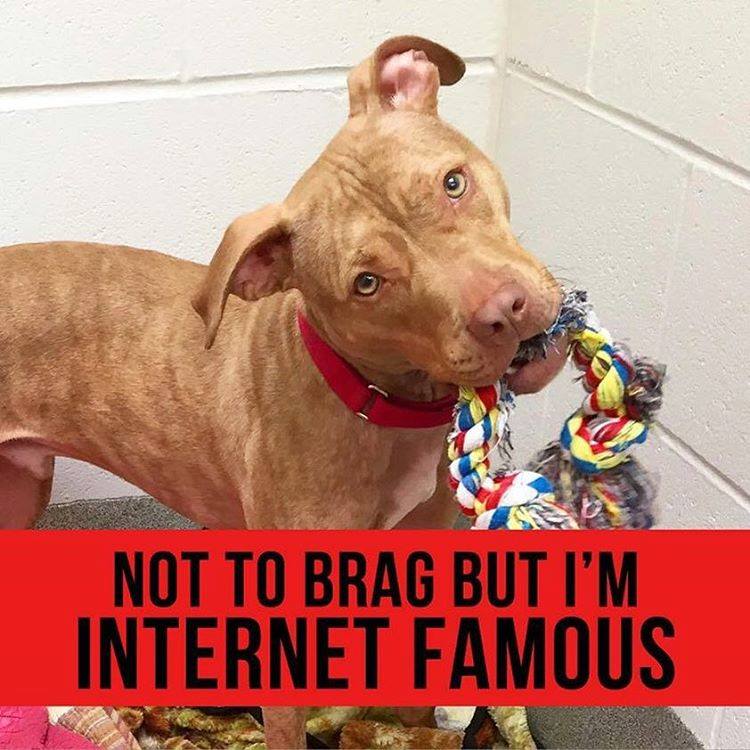 Many new agencies wanted to make rush a part of their programs and feature his story. 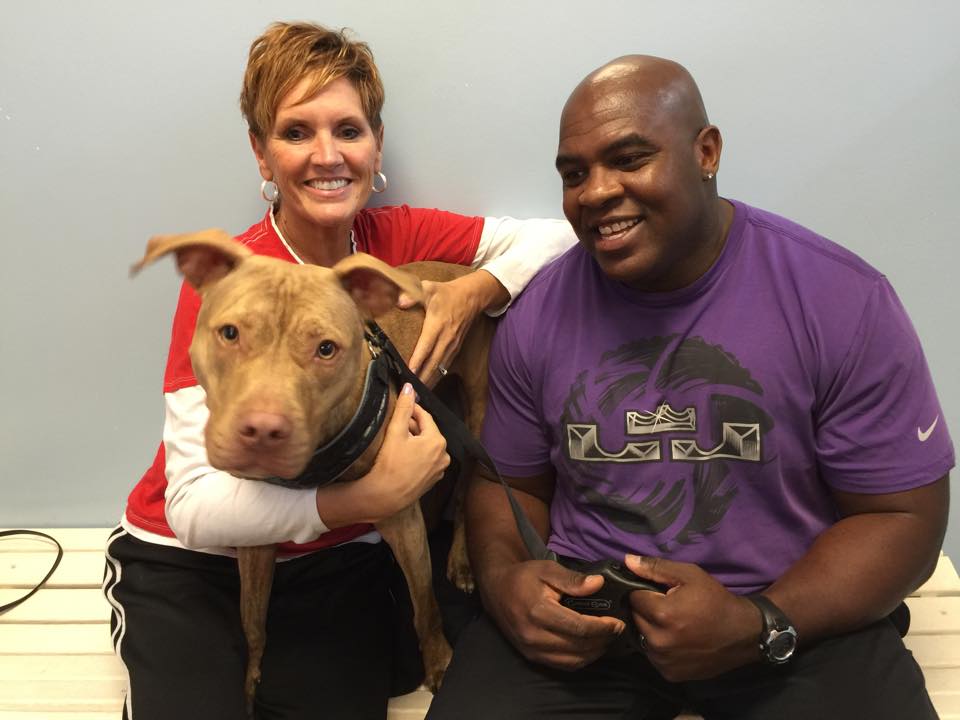 “There are a lot of negative stereotypes about the American pit bull. If we were able to highlight the cute cuddly points of Rush, then we can help people look beyond the pit bull label,” Nora Vondrell, executive director of SICSA, Ohio, told ABC News.

All this attention resulted on a great thing for Rush – a family ended up adopting him and giving him a forever home.

The family that adopted him explained that they had lost their dog a year before and were not sure if they were ready for a new one. However, when they saw Rush, they knew he was the one.

The wife sent a text to her husband and said, ‘I think I want him.’ So, they went together after work to get Rush.

On their way there they read a billboard that said ‘Rush to be there.’ It was a sign for them, and they knew they were making the right move.

We hope that Rush’s story will serve as an example for people to start adopting more animals.

“The message we are saying now [is] there are hundreds of thousands homeless animals in your community. We are trying to get past all kinds of labels. People believe shelter and rescue animals are misbehaved, unwanted or have diseases. The reality is they are wonderful and healthy.”