Some dogs just deserve to be actors, and they could beat some famous Hollywood actors with their acting. Such is the example of the dog in this story who is denied a walk from his owners. When he gets the news, he shows how discontent he is. He falls on the floor with an attitude and an acting that would make anyone jealous, including Hollywood divas. 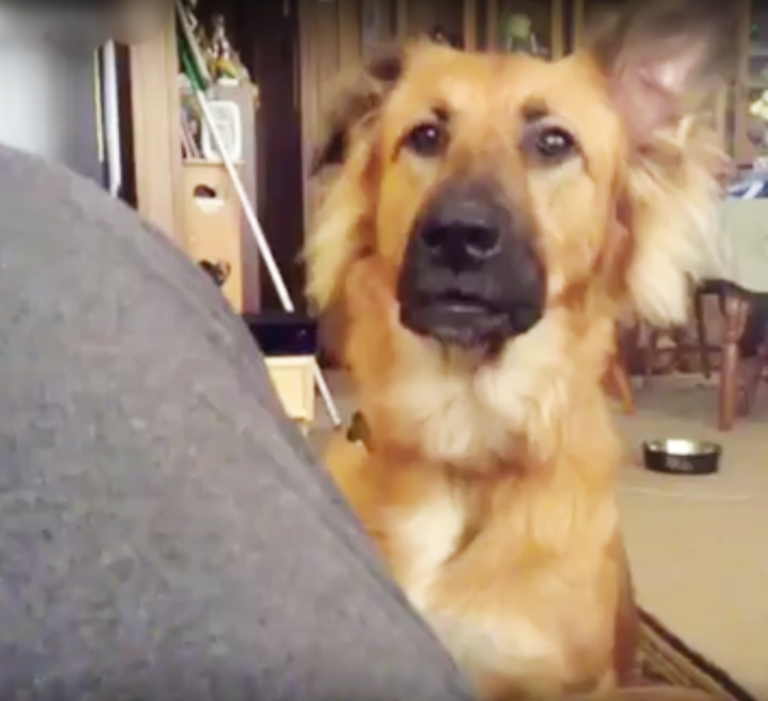 The German Shepherd, named City, would get anything he wanted and set his mind to, if he kept a good behavior and attitude. This is how it worked in the beginning, but the owner got tired at one point, and would just ask City to chill. Because City had become very demanding, asking for food, walks and plays.

But when City does not get anything from the owner, he goes to the other members of the family to ask for it. However, in this case, no one is willing to do what City is asking for, and City shows discontent in such a way that deserves a prize.

Watch the video below to better understand the story.