Home Dogs Dog rides the bus by herself everyday to go to the park...

Ah, the perks of travelling can get to all of us. This dog, whose name is Eclipse has to deal with commuting every day. Where does he go? To the dog park!

This video shows Eclipse hopping up on the bus normally, trying to blend in with the crowd of humans nearby, trotting around as if it is the most normal thing to do. She prefers to sit by the window so she seeks out a window seat all the time (perhaps she likes the scenery or the seat also helps her when the next bus stop is approaching). 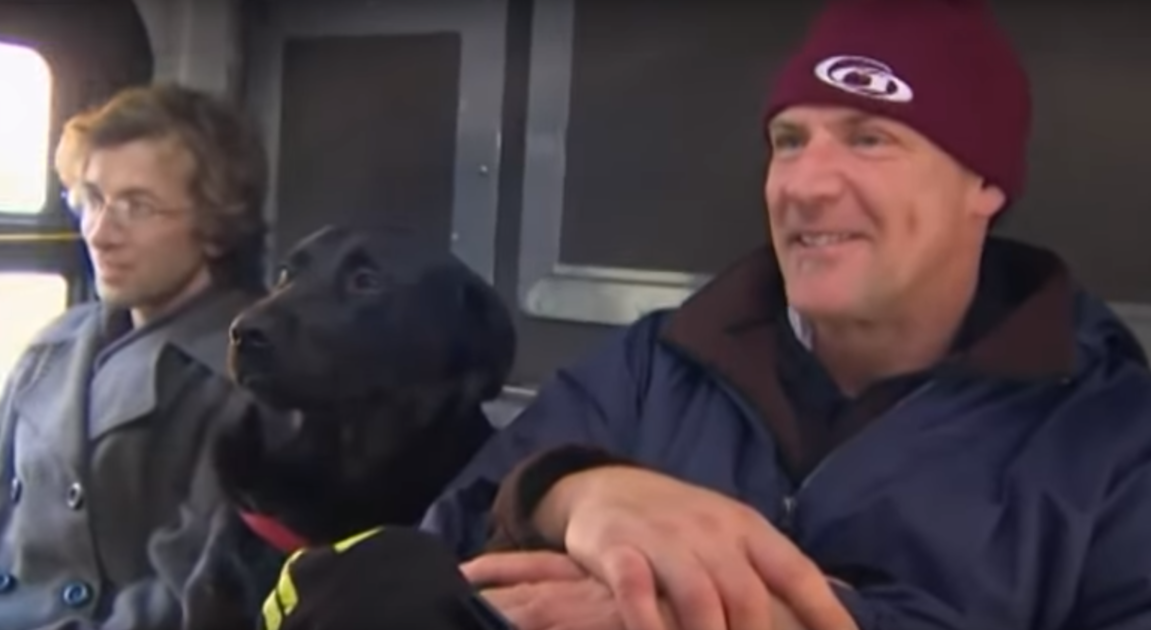 Of course, Eclipse hasn’t been this self sufficient forever. Her owner, Jeff Young took her to the park several times before one time when he was distracted, the 2-year-old lab jumped into the bus and left without the owner. He followed her behind on the next bus, but sure enough, the dog was smart enough to get off at the right stop.

Jeff didn’t seem to mind the fact that Eclipse is travelling on her own because as he said it “She is a people’s person”. By the looks of the people in this video, it seemed like they didn’t mind it either. A DJ even took a picture with the little pooch. 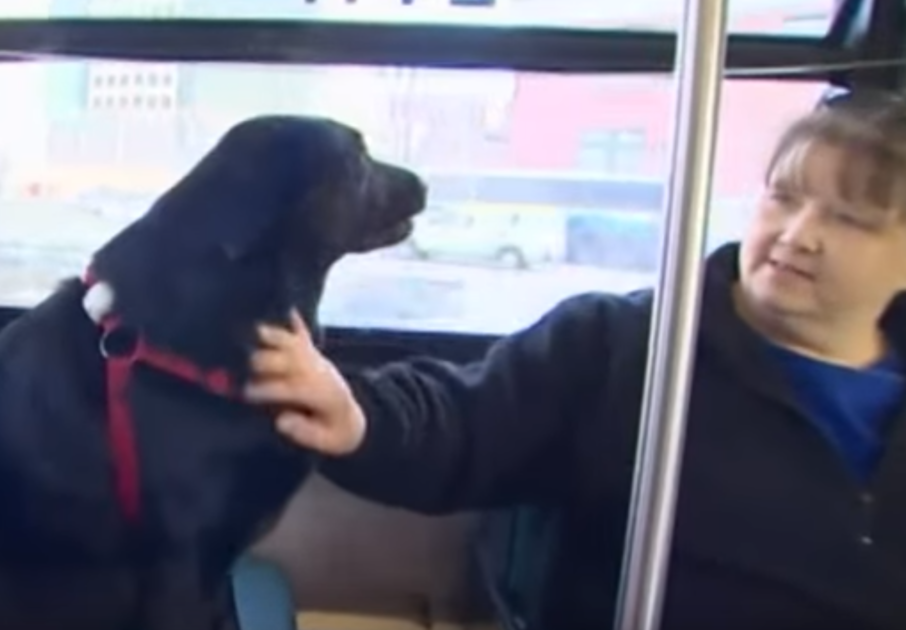 So next time you are having a bad day, just picture Eclipse sitting next to you on the bus. Only question we have been wondering about however is whether she has to pay fare or whether travelling is completely free for her.

Judge Judy to decide who gets to have the custody of the dog! (Video)