There are some pets that don’t want to go the vet no matter what. They have either had a bad experience or they just don’t like the smell or maybe the other pets who bother them. A German shepherd has recently showed how much he dislikes going to the vet. When the owner gets him into the car, he seems excited at first, but then he isn’t sure where the owner is taking him.

He doesn’t look excited anymore but rather confused and in anxiety. At that moment he realizes he is actually being taking to the vet.

Although these kind of dogs are known to be brave, the dog named Enzo can’t help but shake when he is at the vet. The video shows how he is making broken sounds  the moment the owner  gives notice of their arrival.

It is obvious that he doesn’t want to be there and is desperately  trying to tell that he wants to go back home.

“German Shepherd Dogs can stand as high as 26 inches at the shoulder and, when viewed in outline, presents a picture of smooth, graceful curves rather than angles. The natural gait is a free-and-easy trot, but GSDs can turn it up a notch or two and reach great speeds. There are many reasons why GSDs stand in the front rank of canine royalty, but experts say their defining attribute is character: loyalty, courage, confidence, the ability to learn commands for many tasks, and the willingness to put their life on the line in defense of loved ones. GSDs will be gentle family pets and steadfast guardians, but, the breed standard says, there’s a “certain aloofness that does not lend itself to immediate and indiscriminate friendships.”

Enzo is an amazing dog. His flaw is just that he doesn’t like vets. 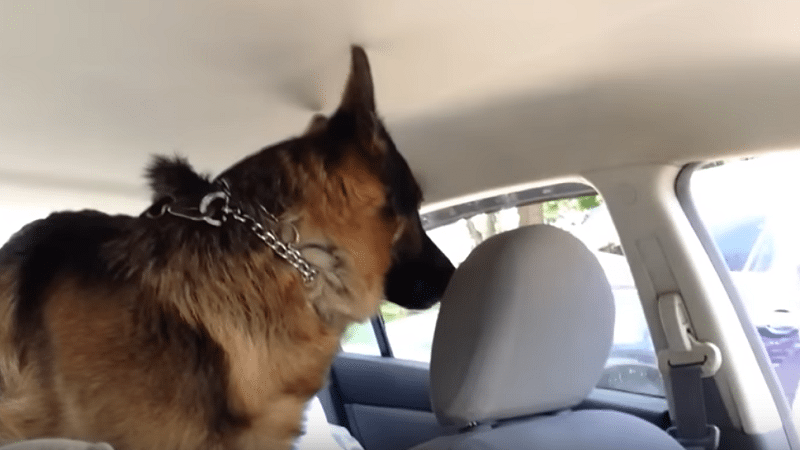 He is loyal, friendly and fun. Another dog of this kind named Captain showed his loyalty by visiting his owner’s grave for six years.

Veronica Guzman, the widow of that dead man explains:

“We searched for him, but he had vanished. We thought he must have got run over and died. The following Sunday we went to the cemetery, and Damian recognized his pet. Capitan came up to us, barking and wailing as if he were crying.”

The family is surprised how the dog found the grave. They got him back at the house but visits the grave everyday. 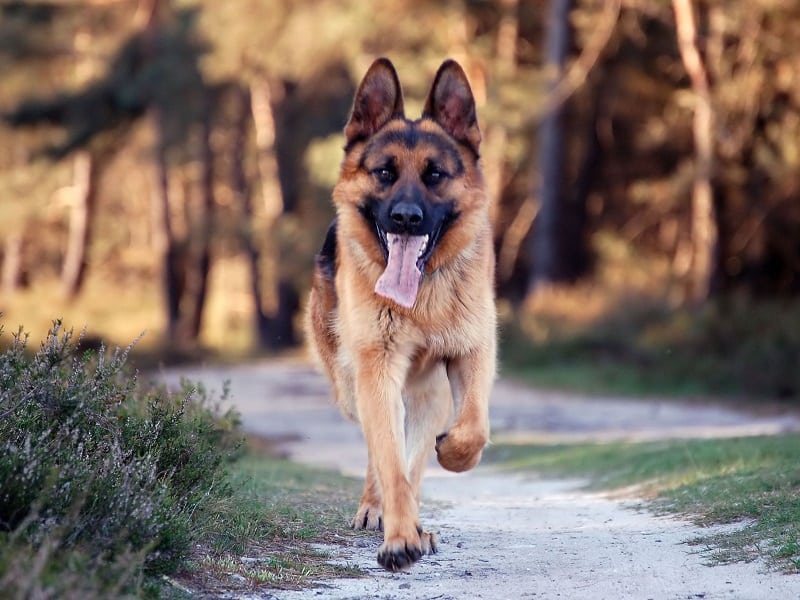 “He turned up here one day, all on his own, and started wandering all around the cemetery until he eventually found the tomb of his master. During the day he sometimes has a walk around the cemetery, but always rushes back to the grave. And every day, at six o’clock sharp, he lies down on top of the grave, stays there all night.”

They know that if they don’t see him around the house, he is probably at the cemetery.

The woman believes that he will continue to do this act until he is dead. 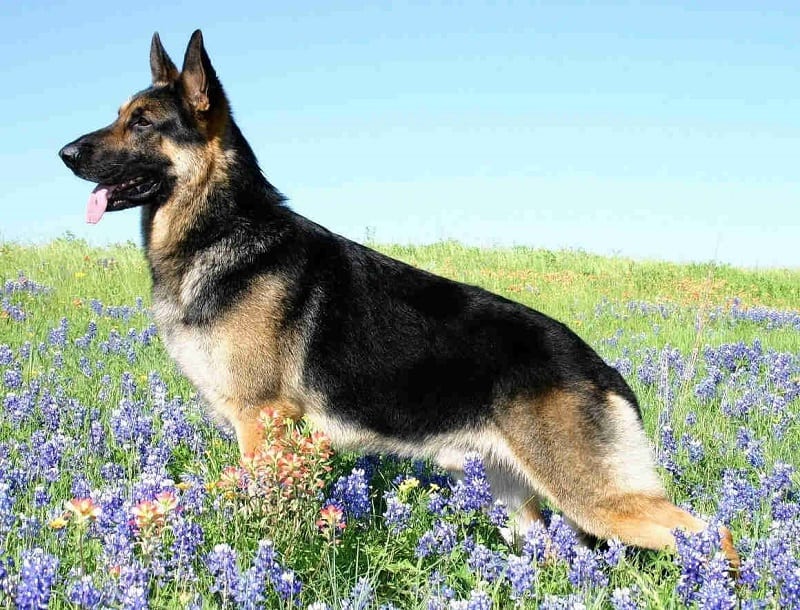 German shepherds make amazing pets. They are smart and great companions. The breed is also used by the police and as rescue dogs.

Enzo may hate going to the vet, but he has the common feature of being loyal just like Captain has. If his owners tell him to do something he will immediately do it. He wants to see them happy and he probably achieves doing that. 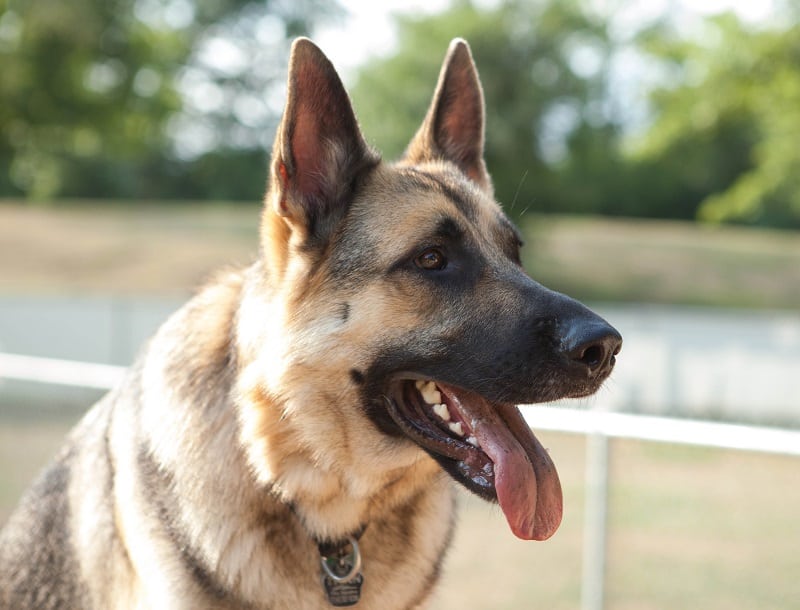 The video of his adorable reaction can be seen below.