Home Animals Giant species of tortoise thought to have been driven to extinction by...

Recently, a species of tortoise that was believed to have been driven to extinction by human hunters have been found living alive and well in the Galapagos Islands. The Ecuador Minister of Environment, Marcelo Mata ,made an announcement that a female Fernandina tortoise has been discovered.

Many members of these species had previously been hunted for their meat by colonists who had reached the Galapagos archipelago over one-hundred years ago. 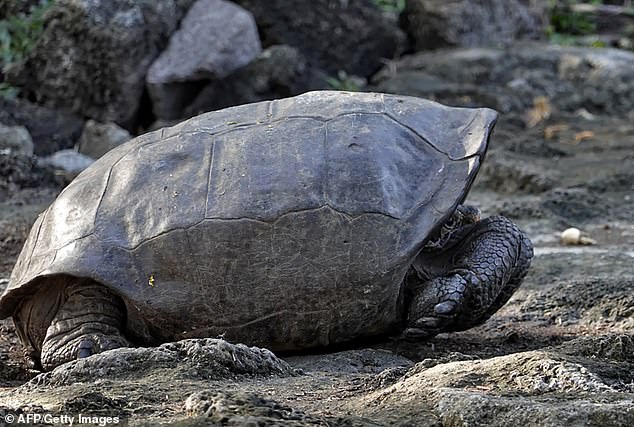 Animal Planet was on an expedition on the island of Fernandina for their upcoming documentary series titled ‘Extinct or Alive’ when participants came across the tortoise sightings.

Forrest Galante, the expedition leader crossed a three-mile stretched frozen lava and found a member of the tortoise species buried deep under a pile of brush. 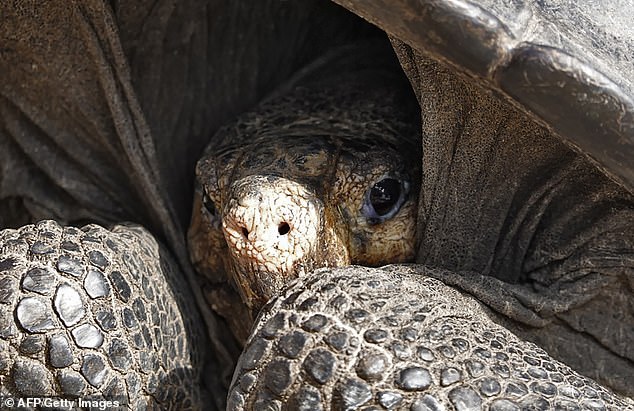 Galante states that this is by far the greatest accomplishment he has made in his career as he is a dedicated biologist who has dedicated his career to pursuing thought-to-be extinct species.

He hopes that this tortoise can become an icon of wildlife hope as she is the rarest tortoise, if not animal, in the world and definitely the greatest discovery in the Galapagos Islands. 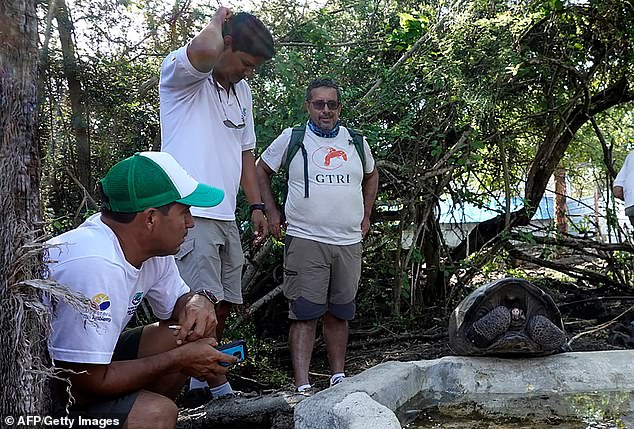 The tortoise was found by members of the Galapagos National Park and the US NGO Galapagos Conservancy.

The Fernandina Giant Tortoise is one of the fourteen giant tortoise species of the islands, but only ten of them are thought to have survived colonization. 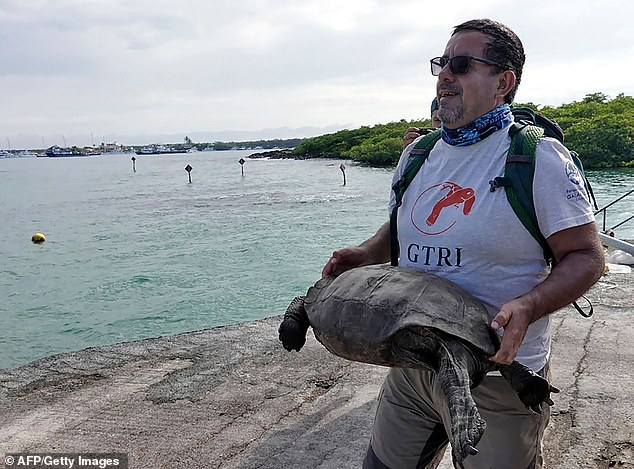 The found female has a large body, pink head, and a smooth shell but that is all that has been revealed.

Global President of Animal Planet, Susanna Dinnage added that they are very moved by this news especially in times like these where animal extinction is heavily debated. She added that this discovery gives them hope for other instances of animals who they have thought to be extinct. 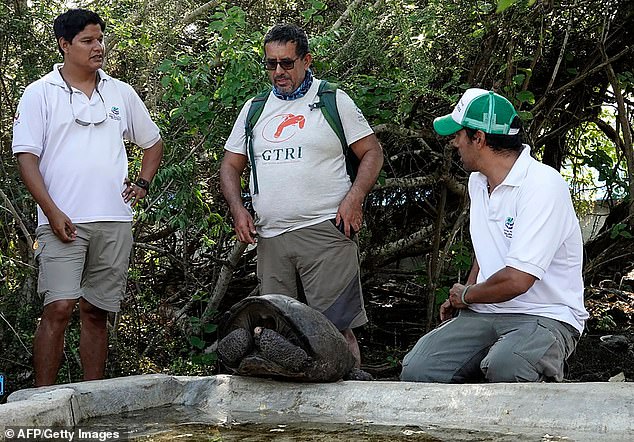 Mr. Mata, via a Tweet, added that the only other known specimen to have existed was back in 1906.

Spokesmen from Galapagos Conservancy have claimed that there have been many anecdotal tales in the island witnessing to have seen the giant tortoise on the island, but there was never any hard-proof evidence.

Up until now, it was listed under the IUCN red list as “critically endangered (possibly extinct)”.

Back in 2015, Ecuador announced another discovery of a thought-to-be extinct species on the island of Santa Cruz in Galapagos.

The tortoise was named Chelonoidis donfaustoi in honour of Fausto Llerena who took care of “Lonesome George”, another male of the Pinta Island (Chelonoidis abingdonii) and the last known individual from this species.

Lonesome George sadly died in 2012, and it is believed that the species first arrived on the island two or three million years ago after having drifted off from the South American coast somewhat 600 miles.

These tortoises were already large animals upon their arrival on the islands.

Charles Darwin visited the Galapagos Islands on his second journey for about five weeks, and the location appears on his journal, playing a key role on the theory of evolution.

For example, he observed different finches on different islands, but hypothesized that they had all come from the same species. Differences in  beak size and shape coupled with available food sources led to his famous theory of natural selection.