Home Animals Go Ahead, Try Not To Laugh At These Dog Snapchats – We...

Dogs don’t have to try hard to make other people laugh. When their hilarious acts or gestures are captured at the right moment, you get the internet gold. Dogs can get in trouble but they can also steal our hearts while being adorable. The dog memes below and the snapchats are everything you need now to get in a better mood. If you don’t believe this, I dare you to scroll down and see the hilarious snapchats with dogs. 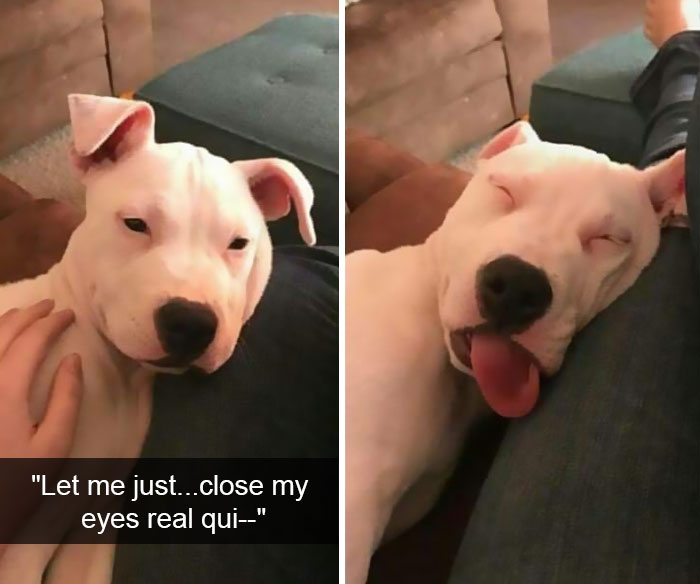 “When you try your best but it’s not enough” 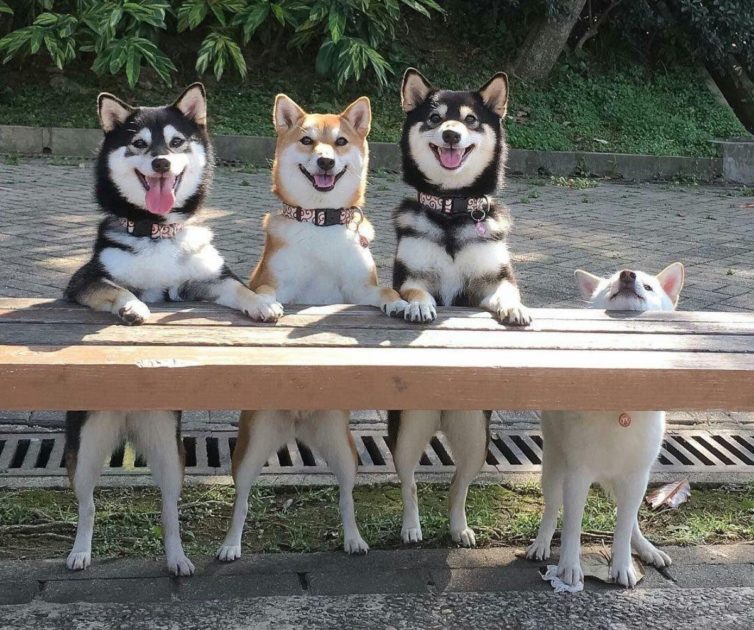 “People keep saying he will grow into them…” 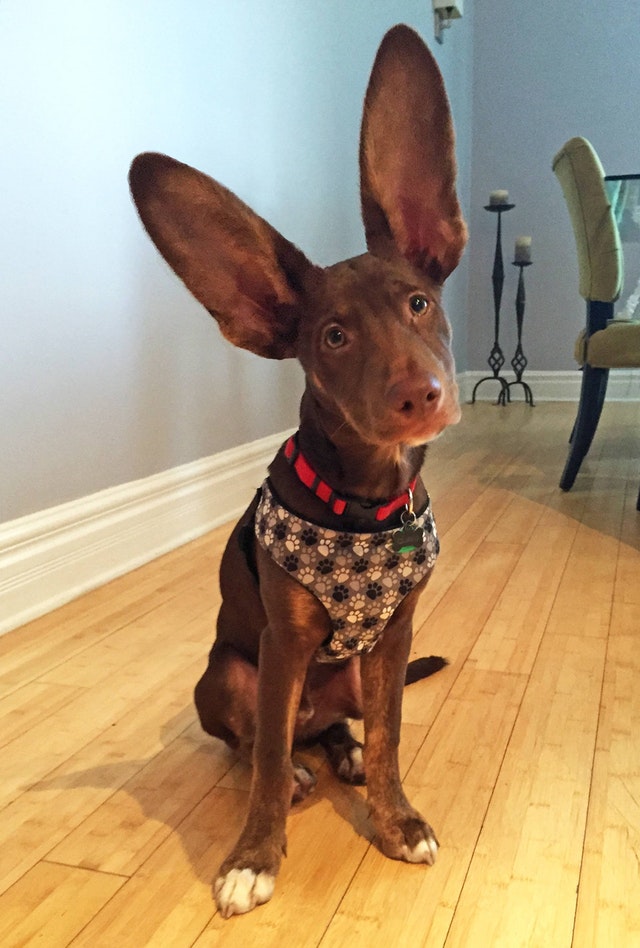 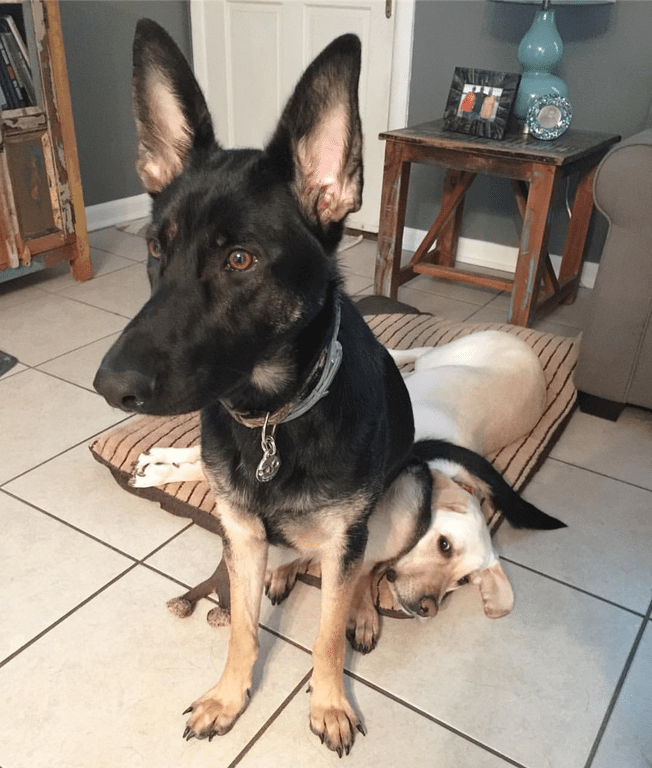 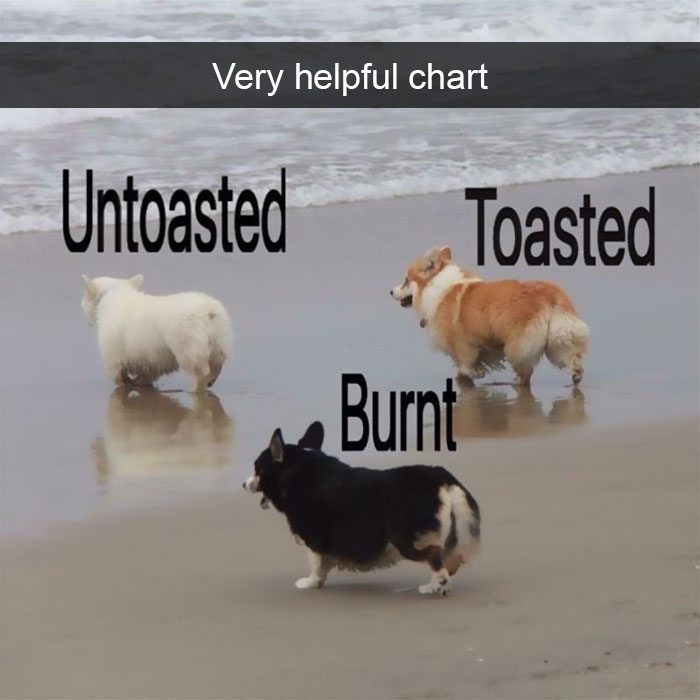 Operating on my dog’s favorite toy. He looks very concerned 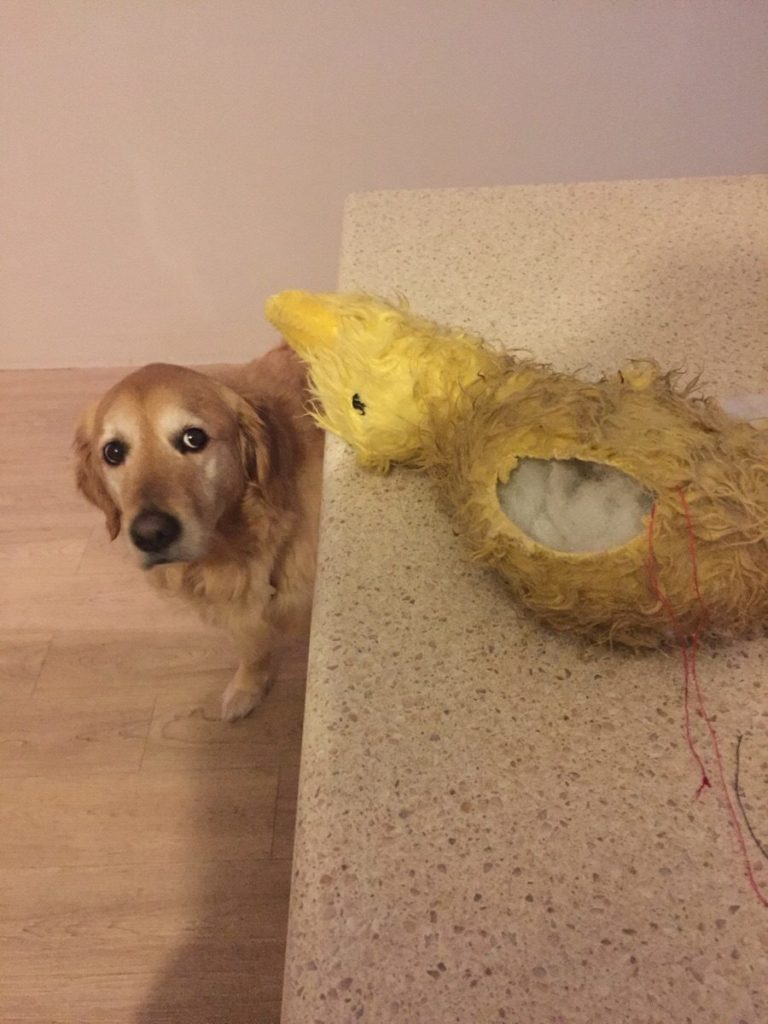 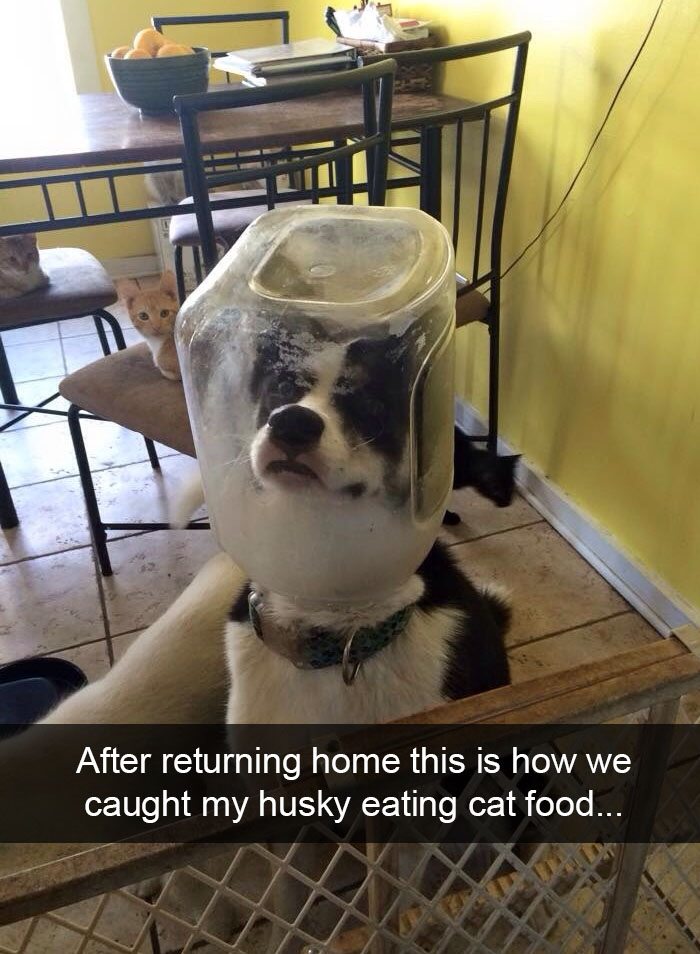 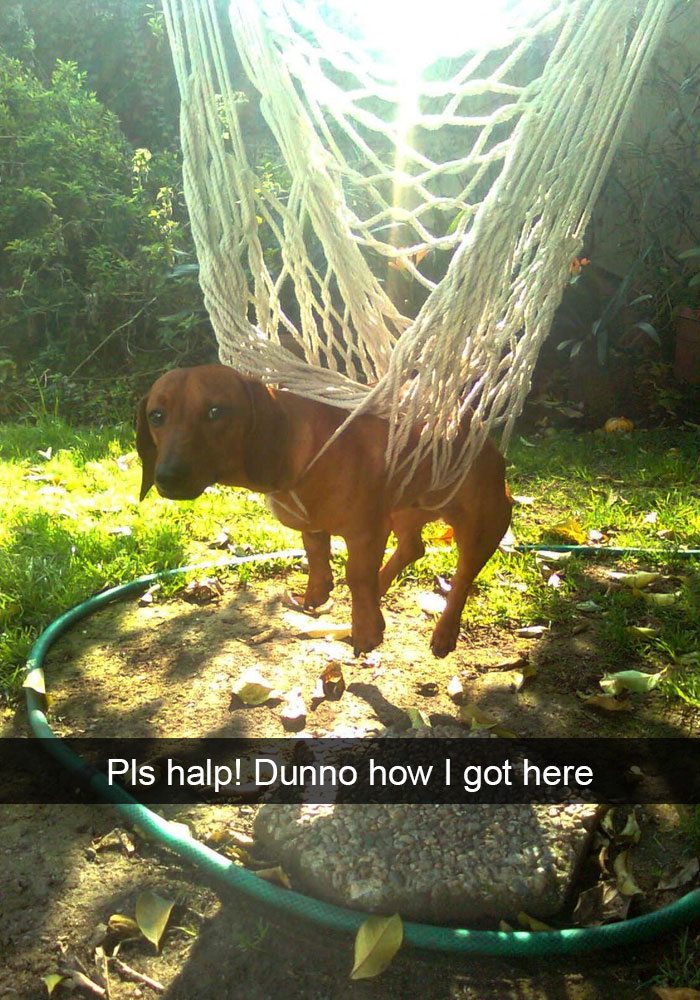 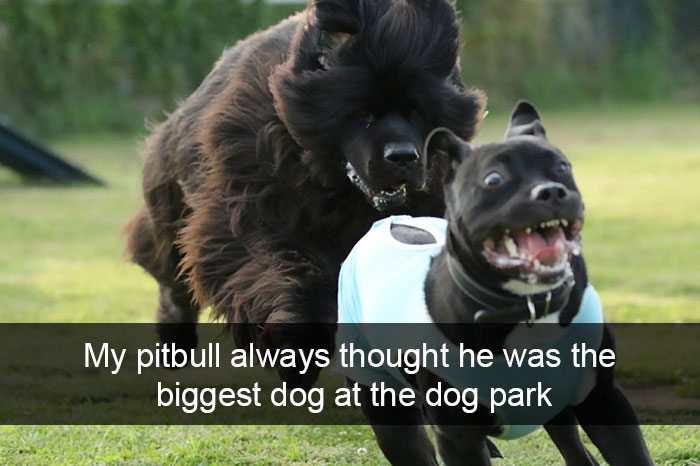 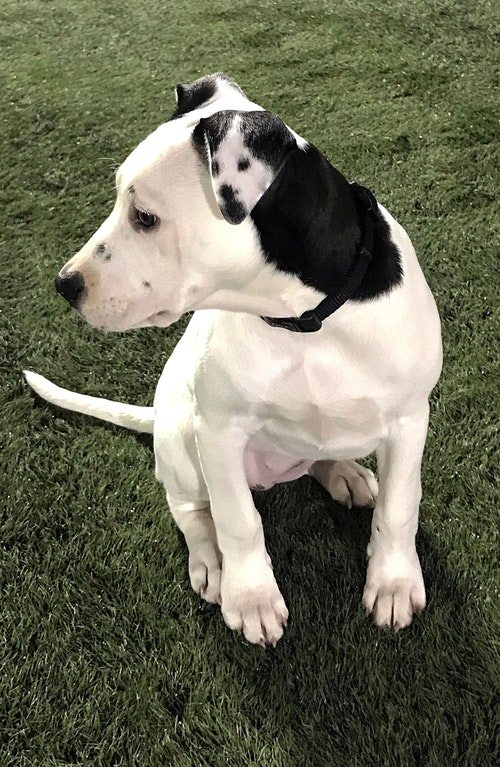 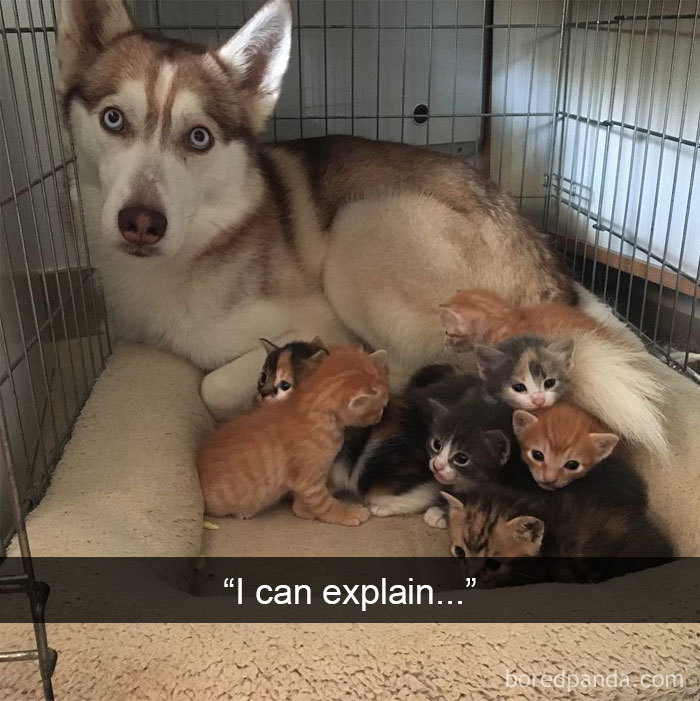 My neighbor’s dog got out today 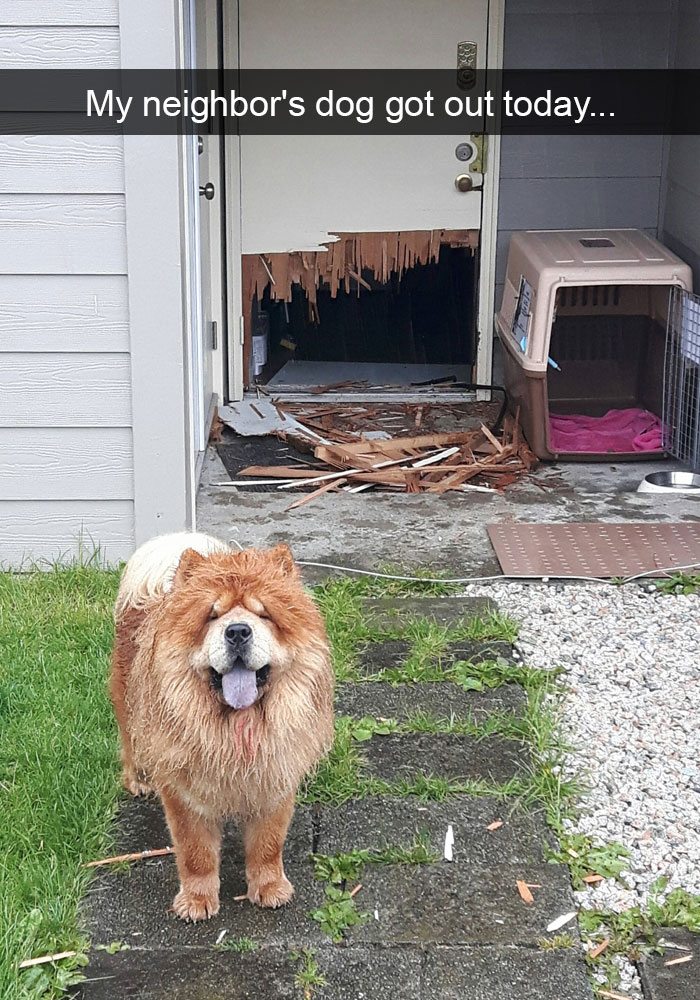 Saying hey from the NYC Subway 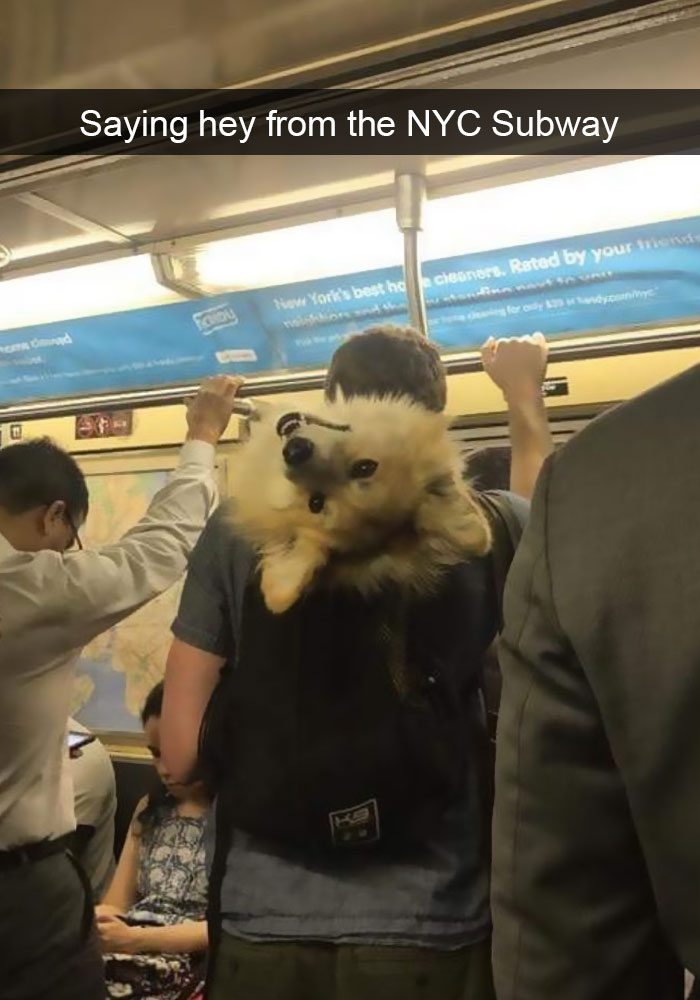 I trespass and I stuck 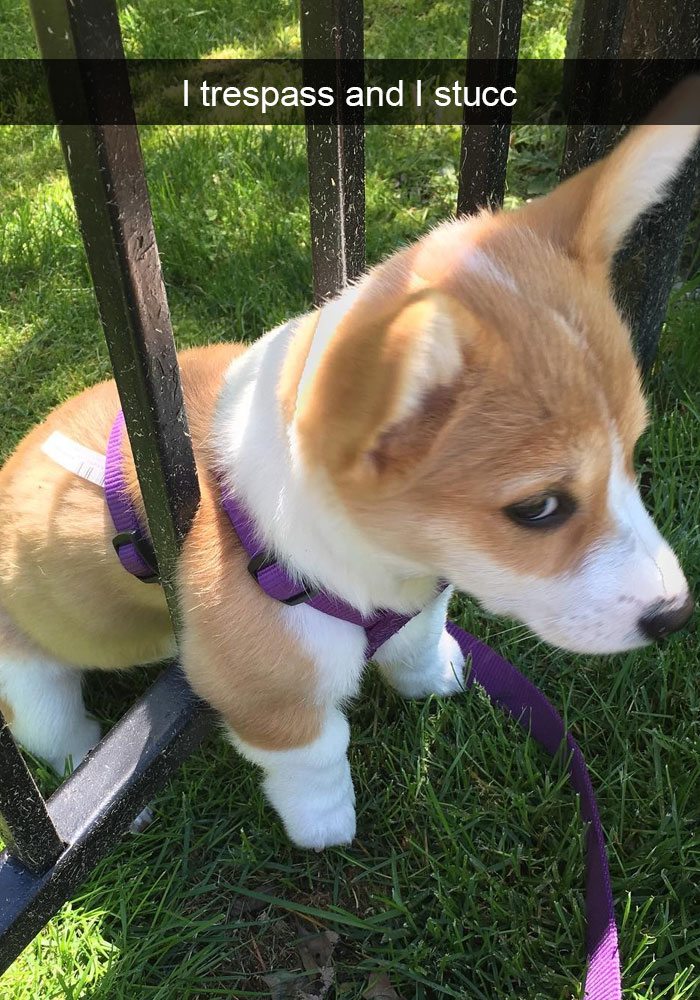 Louie Is At The Park & Stops Dead In His Tracks When Seeing This Dog (Left). Turns Out They’re From The Same Breeder, Have The Same Parents, Meaning They Are Brothers & Recognized Each Other! This Sh*t Made Me Cry 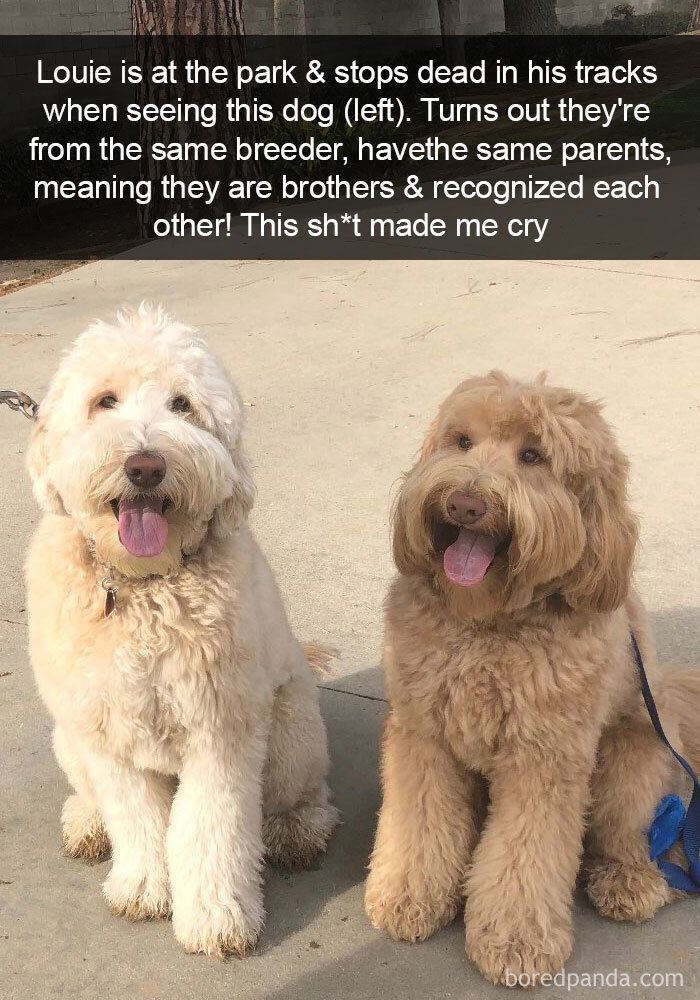 My Dog’s Best Friend Is A Brick 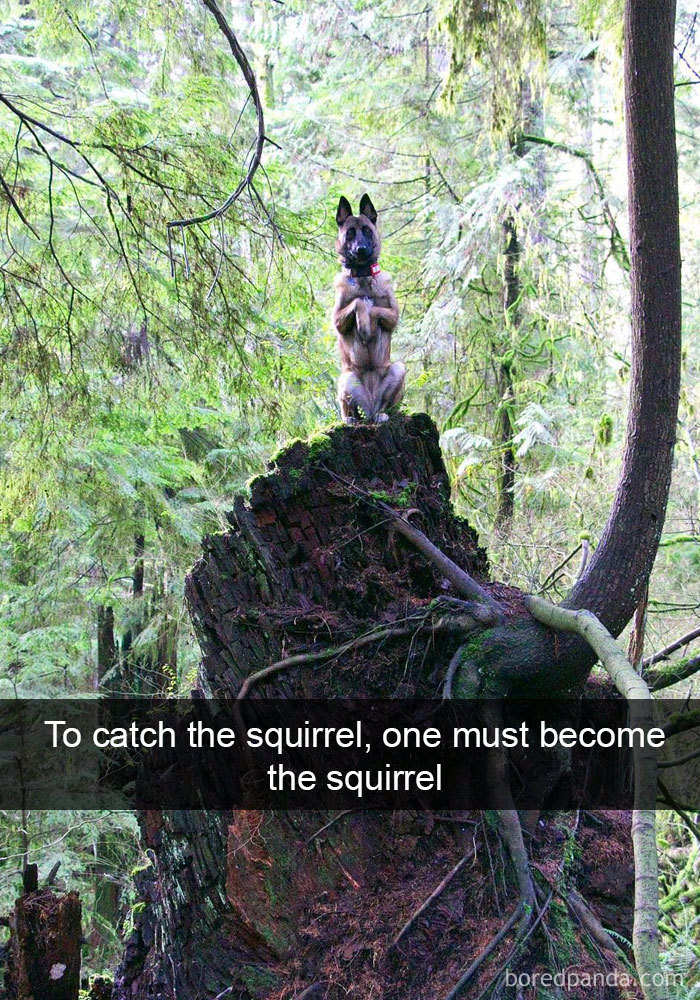 This Is Ben. He Has A Beard. And He Is Human Sized. We Get Fun Looks In Traffic 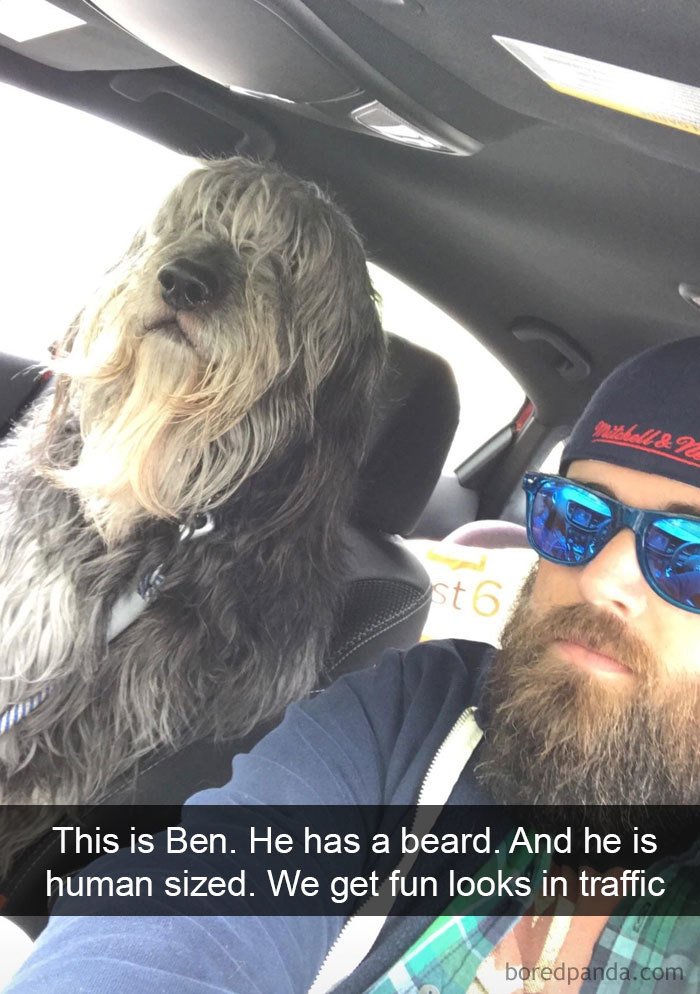 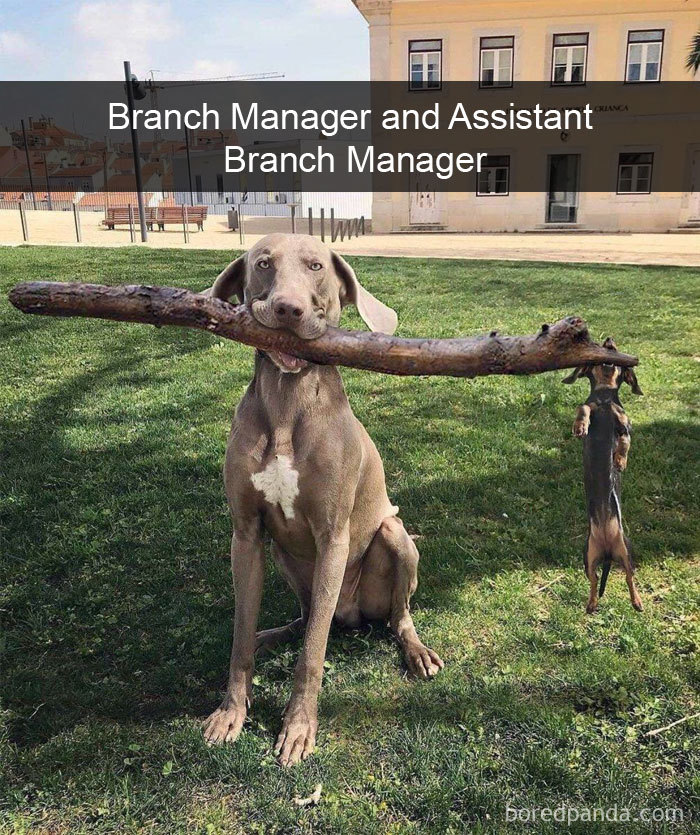 As I was saying goodbye, my dog did this 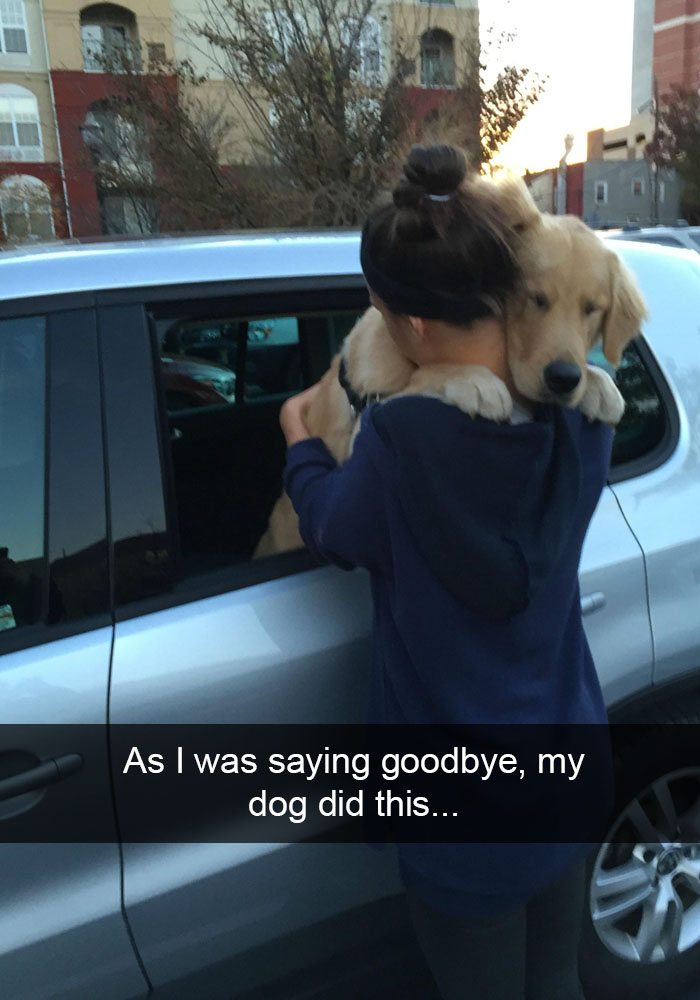 My friend’s dog was running around outside in the cold and climbed back in the tent. This was his reaction to the sleeping bag 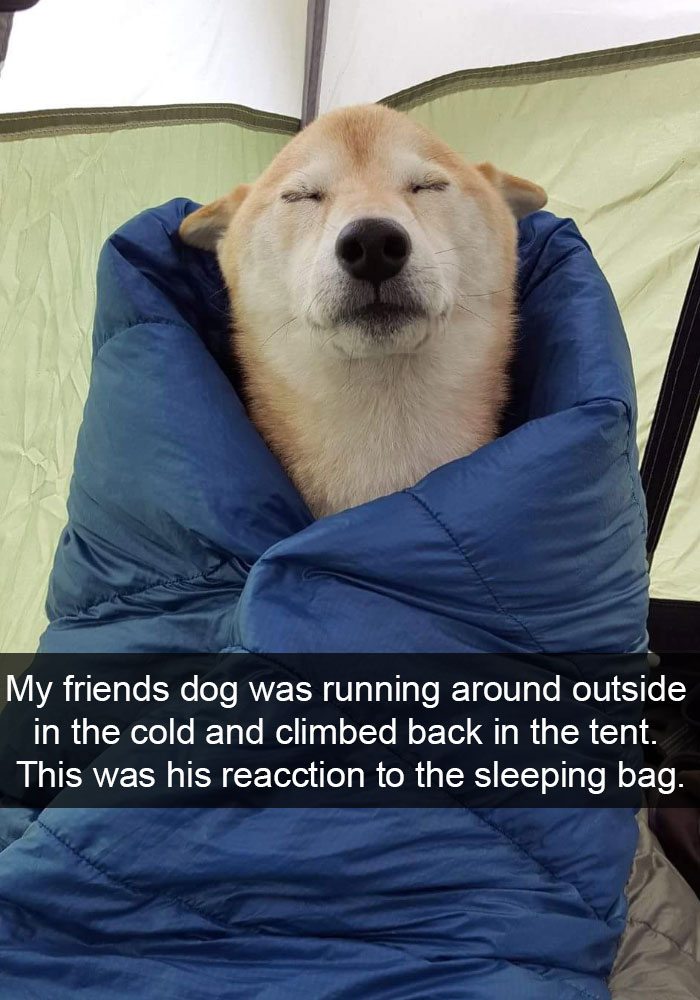