Home Animals Little Girl Almost Abducted by a Man Who Doesn’t Notice She Is...

The biggest nightmare of a parent is his/her child being kidnapped. No matter the precautions (after all, parents are super responsible and protective of their kids), the risk of abduction is always hovering in mid-air, especially if they are far away from their kids.

A way  to minimize the probability of being kidnapped is to own a dog. Dogs are known as loyal companions who will risk their lives to protect their owners; especially if those owners are children. 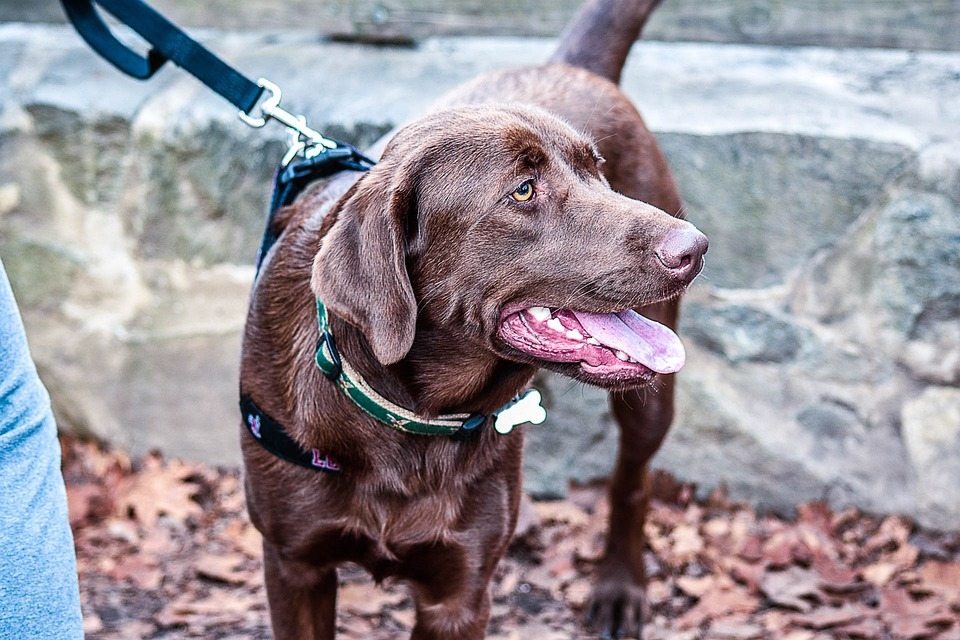 Such is a case that happened one day on Heather Glenn Court on Woodbridge, Virginia. A 10 year old girl was walking her dog when a man appeared out of nowhere and had serious intention of kidnapping her. It is then that the dog realizes his sister is in danger and comes to rescue. He bit the suspect, causing him to give up this failure of a kidnap mission. 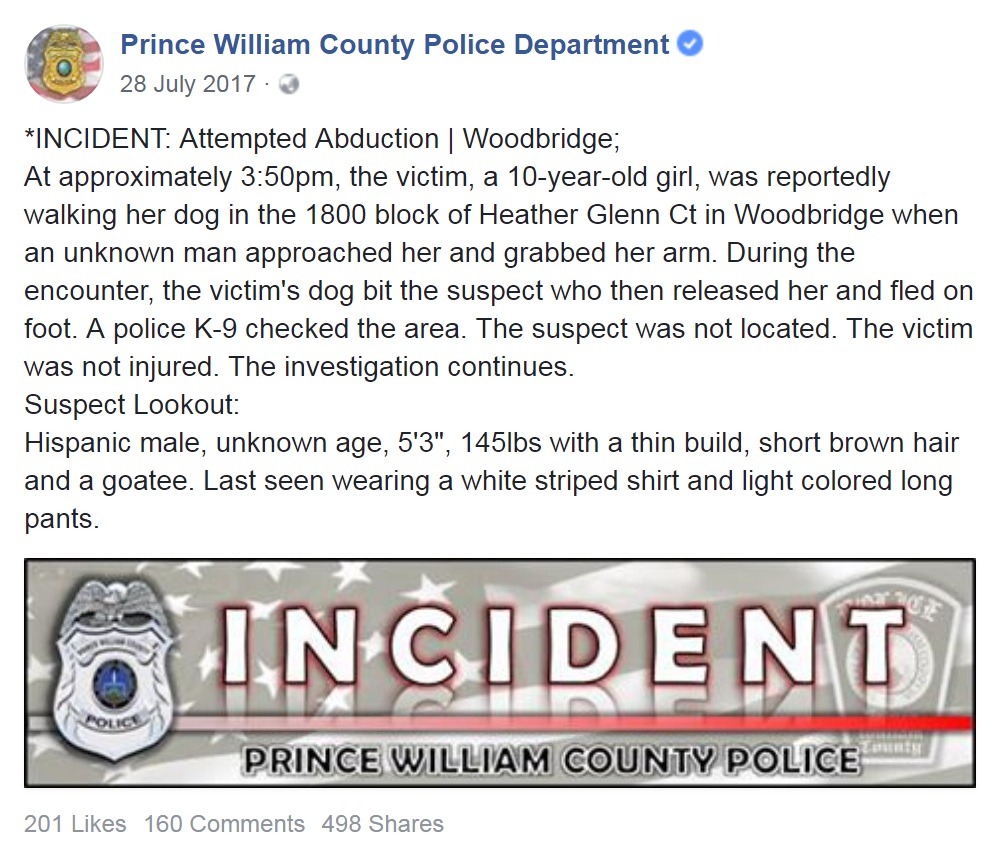 Though the dog’s and the girl’s name was not made public for privacy issues, the police praised the dog for its heroic act. The Prince William County Police Department announced the following on their Facebook page