Home Animals Loyal dog protected his master’s last home for 11 years prior to...

A dog watched over his master’s grave for eleven years and he went there so often that one could say he moved to the cemetery more or less. People around the world were deeply moved by the story when it went viral a few years back. Sadly however, this dog’s journey has come to an end too.

The dog’s name was Capitan; he was a German Shepherd mix and only knew his master for one year after he died tragically. After Miguel, the owner died, Miguel’s widow Veronica and son Damian couldn’t locate the dog anywhere, it seemed like he had disappeared. They assumed that he had just run away from grief and perhaps adopted by another family. 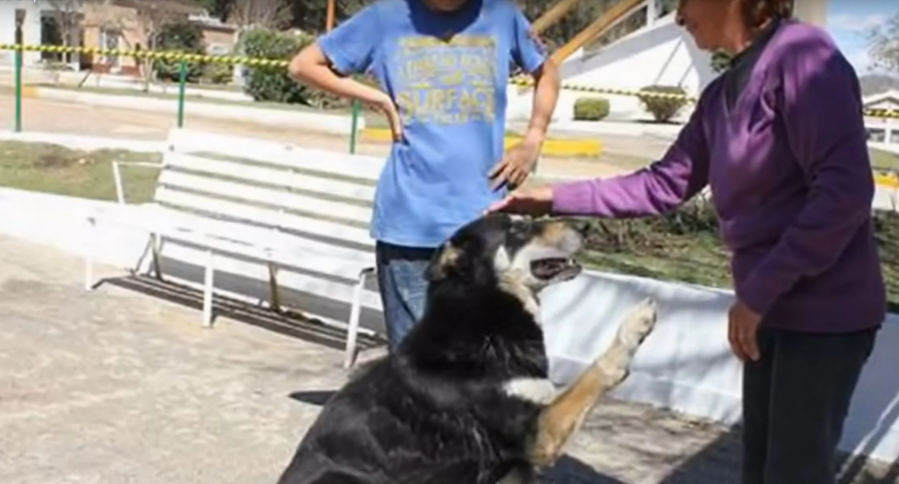 But as Damian found out when he went to visit his father’s grave, Capitan had not ran out at all. He was there, by Miguel’s grave. No one could really explain how come did Capitan find out where his human was laid to rest, but he refused to come home with the rest of the family.

The dog even grew familiar with the cemetery staff who made sure he was healthy. They even arranged for him to get immunized and even called a vet when Capitan broke his leg once. 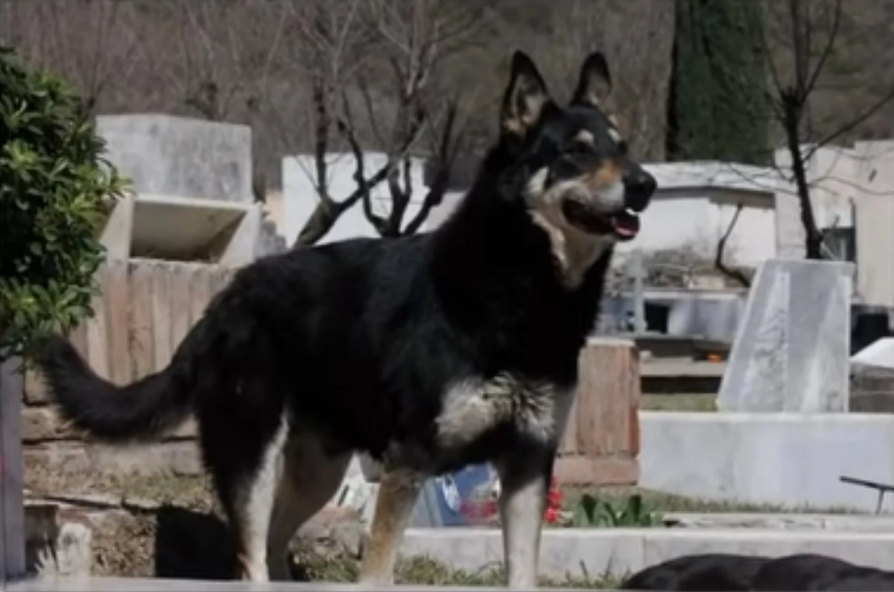 He would come home sometimes, and even walked sometimes with mourners at the cemetery. At 6 pm however, he would make sure to go by his master’s grave and stay there.

Sadly however, the faithful pooch was diagnosed with kidney failure four years ago. Instead of having him put down via veterinary surgery however, the family decided it would be best for Capitan to live out the rest of his days in the cemetery, comfortable, and at peace.

Capitan died after eleven successful years of having protected his master’s grave, even though he only knew him for one year. This proves to show that dogs indeed are a man’s best friend.