People have recently joined over a debate over a video published in the internet of two dogs shedding tears after being rescued. People question whether dogs really cry.

In a video posted in twitter by a user @juanbrunetto is a dog feeding her puppies after being rescued. 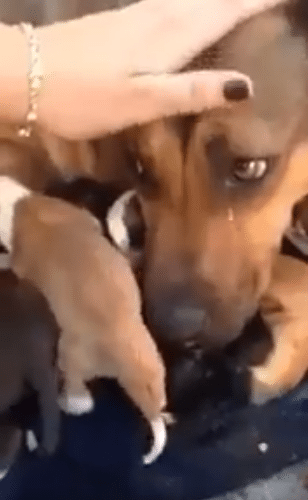 There is no doubt that the tears are real but people are debating on what exactly is causing the dog to have this emotional reaction.

Although many people believe that dogs have feelings, most of them believe that te1ars are not a result of emotional reaction.

A used on Twitter @_Merina_  replied to the video:

“What it takes to humanize dogs, crying for feelings / emotions is just a human trait. The dog can have an eye problem. Good thing they were rescued, but do not humanize the animals.”

Another user @prisparisz replied to her as:

“Animals also cry not because of eye problems! I’m witness!”

It is generally believed that tears are human attribute. However, a lot of people assume that there is always more than what meets the eye. 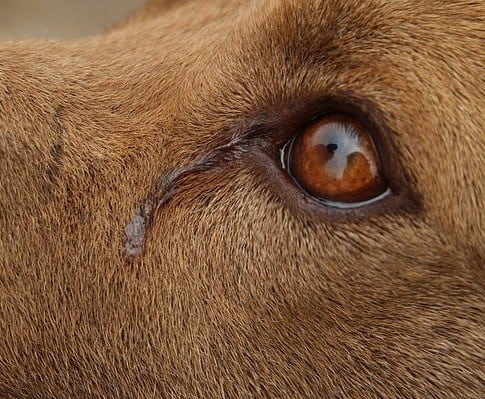 According to psychology, dogs possess similar attributes as we do when it comes to tears that have the same purpose as humans do.

See the video below: