Peter Koska was loading his vehicle for work that day when he noticed a burning SUV nearby. Taking a closer look, he saw three dogs stuck inside the vehicle, clearly helpless. There didn’t even seem to be any human around to help them out. 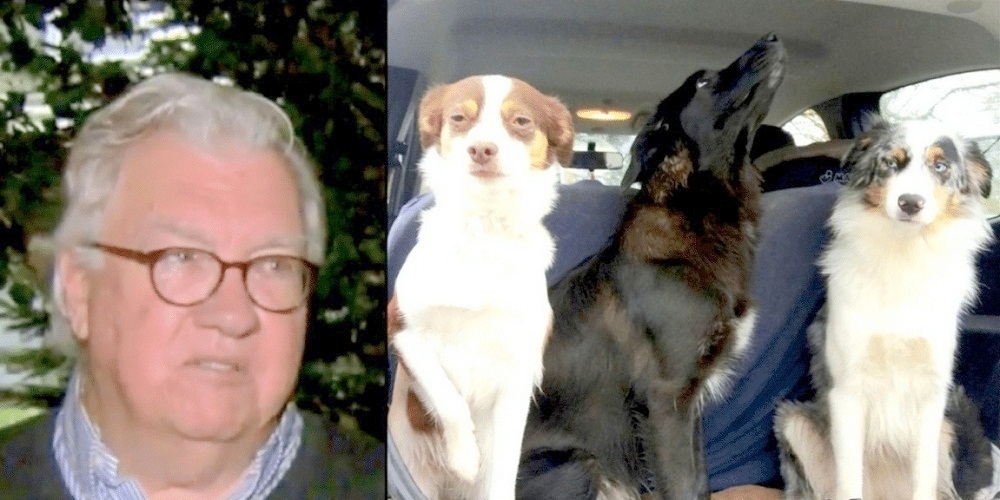 Peter was aware that it was only a matter of time before the vehicle exploded. Still, fully aware of the risk, he decided to make a go for it and come to the poor dogs’ aid. He approached the car, freed the dogs and guided them to safety.

Moments later, the car exploded in a loud boom, making Peter realize that had he not acted quickly, the dogs, and perhaps neither he would have been saved. The car belonged to a dog walker who was out picking up another dog. She heard the explosion and came running towards the car, realizing what had struck her car. She was probably also terrified that the dogs might have been killed in the explosion. 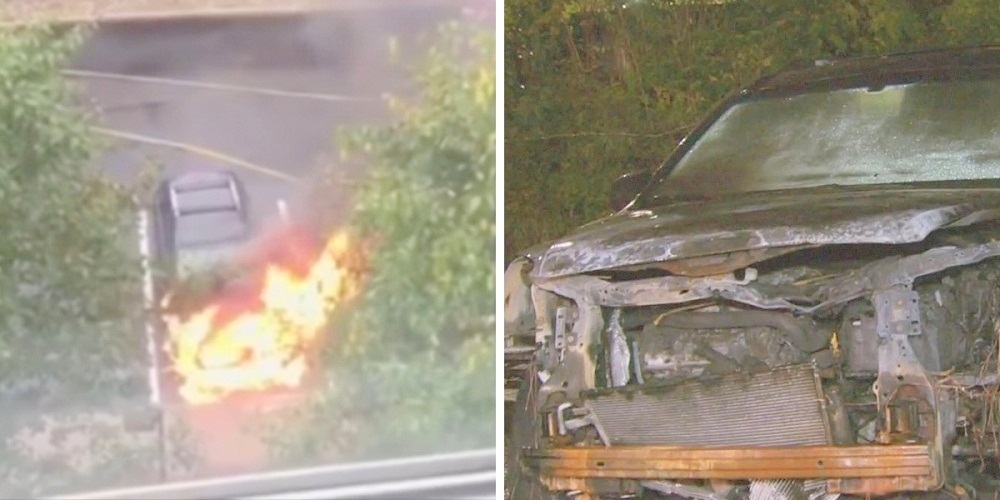 Peter feels very fortunate to have saved the dog from the explosion. Times of crises say to bring out the best in people, and it clearly brought out the hero in Peter.