Home Animals Man’s Walking His Dog When A Tiny Kitten Decides To Follow Them...

As almost all of us do, Jon Nienaber takes his dog for a walk every day. His walks happen to be in one of Cleveland neighborhoods which has quite a big number of feral cats. Therefore, for the people that walk around, seeing the cats is nothing out of the ordinary or surprising. But, one day something surprising happened and made it into the media.

While Jon was walking the dog, he saw a kitten approaching them. He started following Jon, his wife, and their dog. Jon’s wife recorded as the adorable kitten was walking along with them, and in fact, had decided to go home with them. 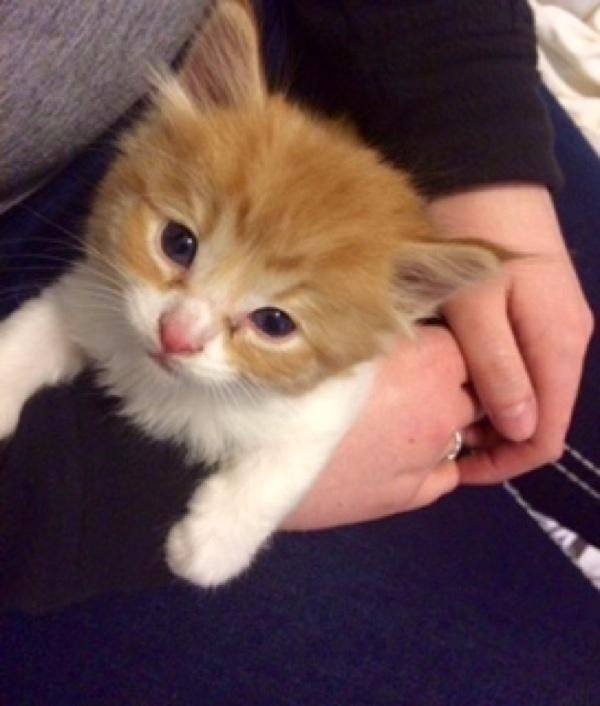 The kitten was trying to play with the dog, and the latter was really happy. Taking the kitten home was not an easy decision for the Nienabers because they already had three cats to go along with their dog, and simply could not afford another one, time-wise and financially. The just could not add another addition to the group of pets. But, at the same time, they knew that the little kitten would not survive alone in the streets, and could not let him there either. 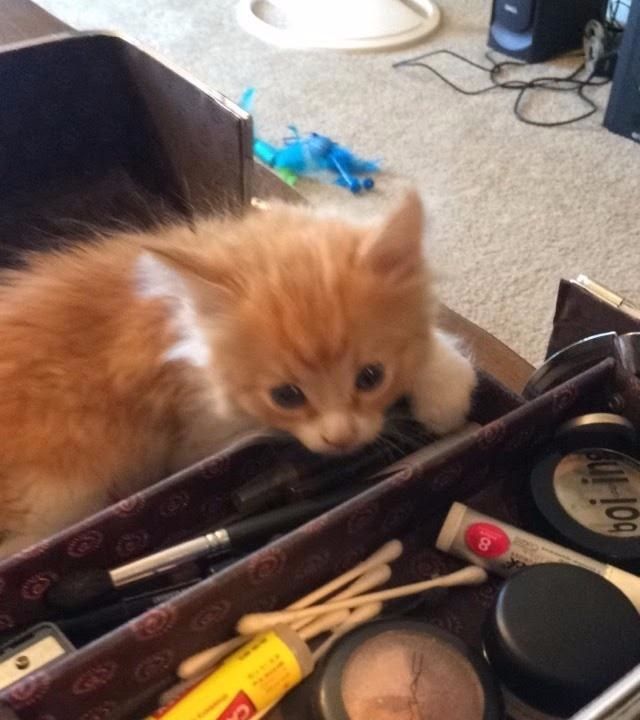 Fortunately, enough, there was another person who was willing to take the kitten. It was Leslie’s sister and they ended up adopting it. 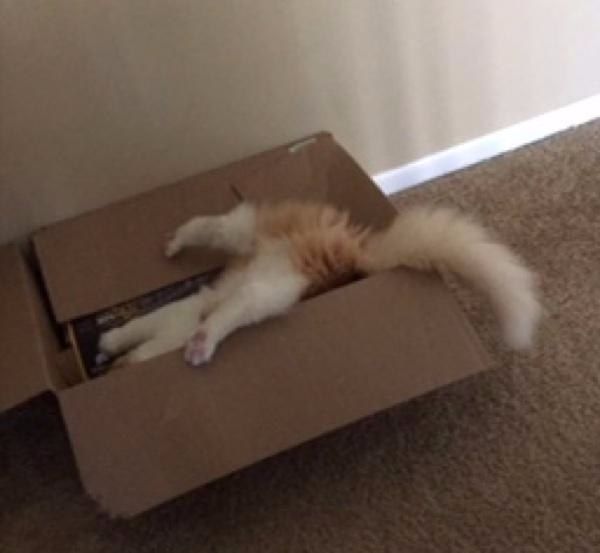 Leslie kept visiting the little kitten, who was named Little Pinot. He grew into a healthy and a happy kitten, and found a forever, lovely home. 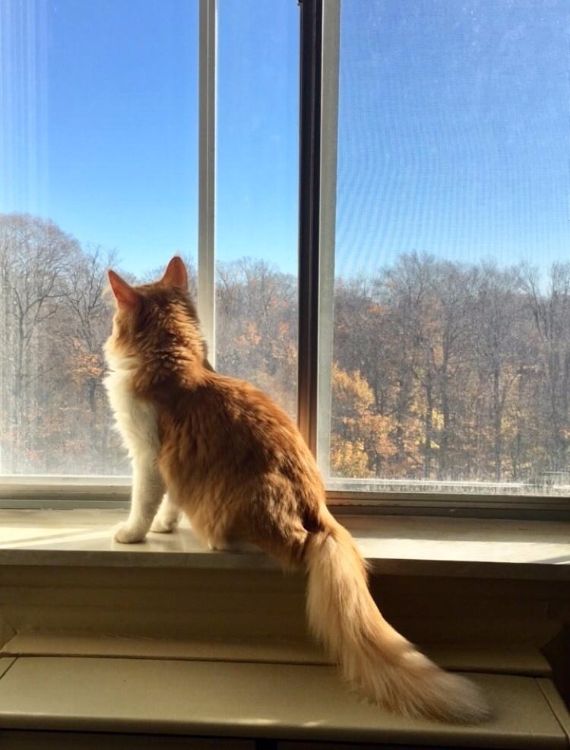 Little Pinot has a home and people he is loved by. All this as a result of him patiently but determinately following a family taking a walk. Therefore, the moral of the story is, don’t give up on your dreams because you can make them come true.