Home Animals Orphaned kitten adopted by a dog who lost her puppies- a sad...

A tiny kitten that was orphaned was taken to a sanctuary. Her life turned around when fate met her with a dog who had also lost her puppies a while ago. 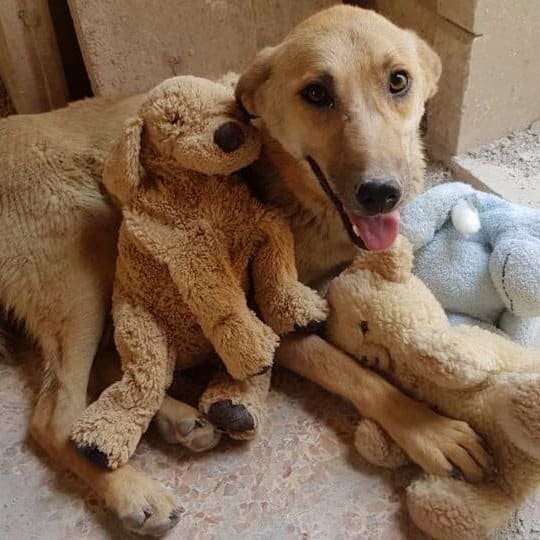 Il Gattaro d’Aleppo is a refuge for abandoned cats that were behind during the war in Syria. Mohammed Alaa Jaleel who is better known as the Cat Man of Aleppo founded a sanctuary which is now home to 80 cat felines. When he came across a cute dog named Amira however, he decided to make an exception and take her in as well. 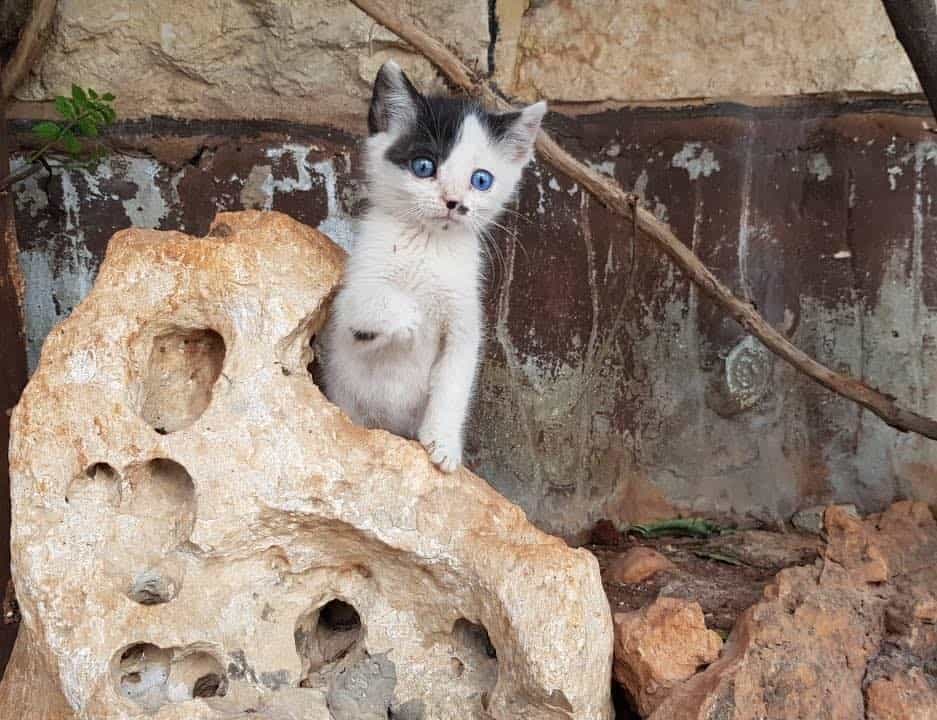 The dog was pregnant so Jeleel gave up his own room to give the dog the comfort needed during labor. However, once she gave birth, they discovered that all of her puppies were still-born, leaving Amira heartbroken. They took up a teddy bear to hear in hopes that she would cuddle with it as she was super sad. 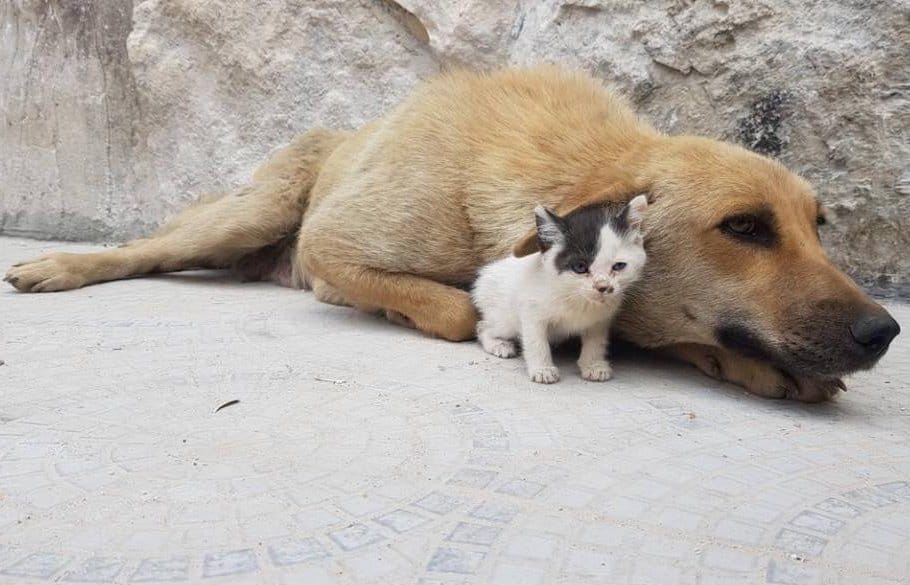 Junior, the orphaned cat, having perhaps sensed a feeling of loss in Amira, approached her and the teddy bear. She went on to rub Amira’s face with her palms, and from then, the two of them have found love in each other. 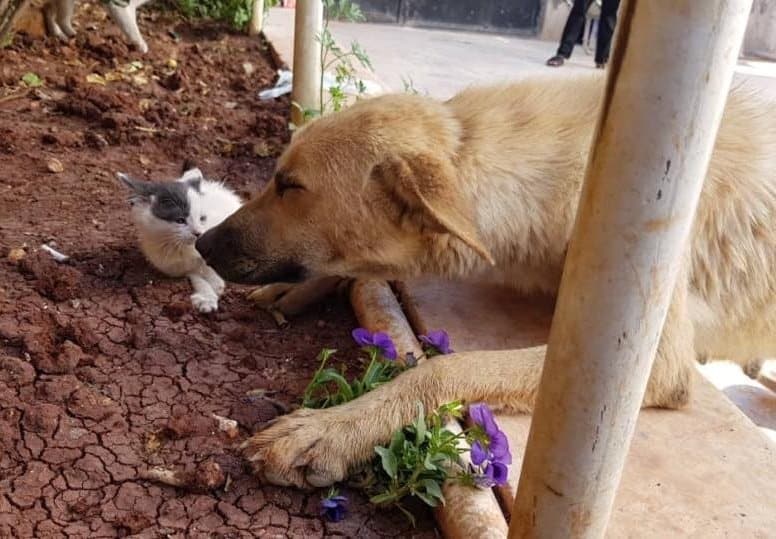 Within days, Amira got rid of the teddy bear and would cuddle with Junior instead. Amazingly, she treated Junior as if it was one of her own puppies. Their bond grew stronger with each passing day. 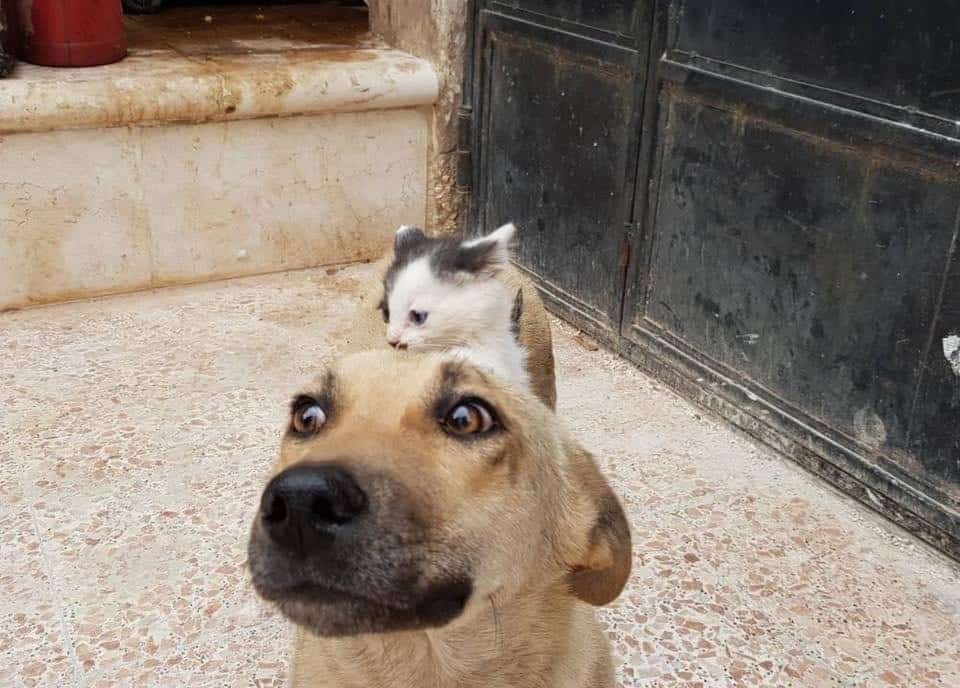 Amira looked happier than ever before. The duo is now inseparable; they eat together, and Amira’s mother instincts kick in whenever the need to protect Junior arises. 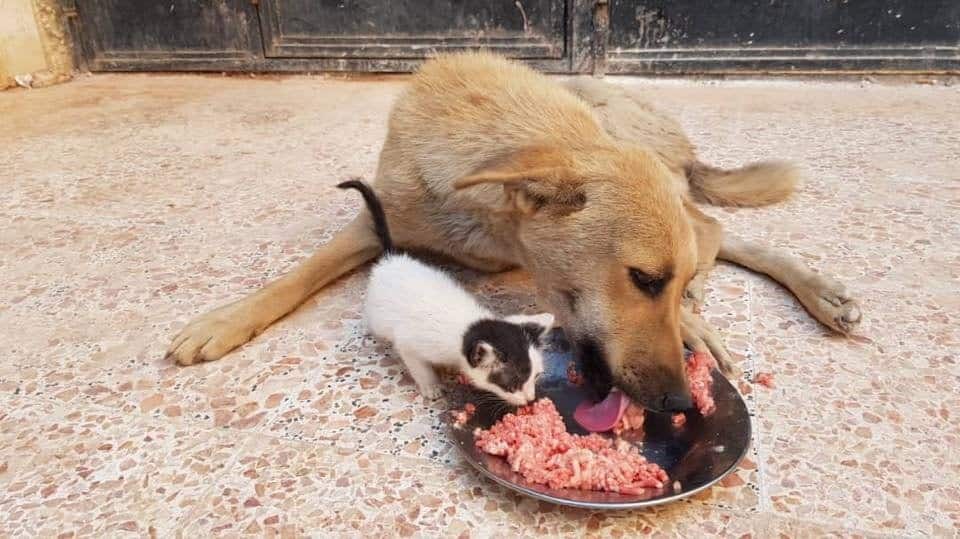 Despite having lost her puppies, looks like Amira has managed to find another meaning in life and be a mother to a different being instead. Similarly, looks like Junior managed to get a mom as well. They both have found in each other things that they were deprived from. 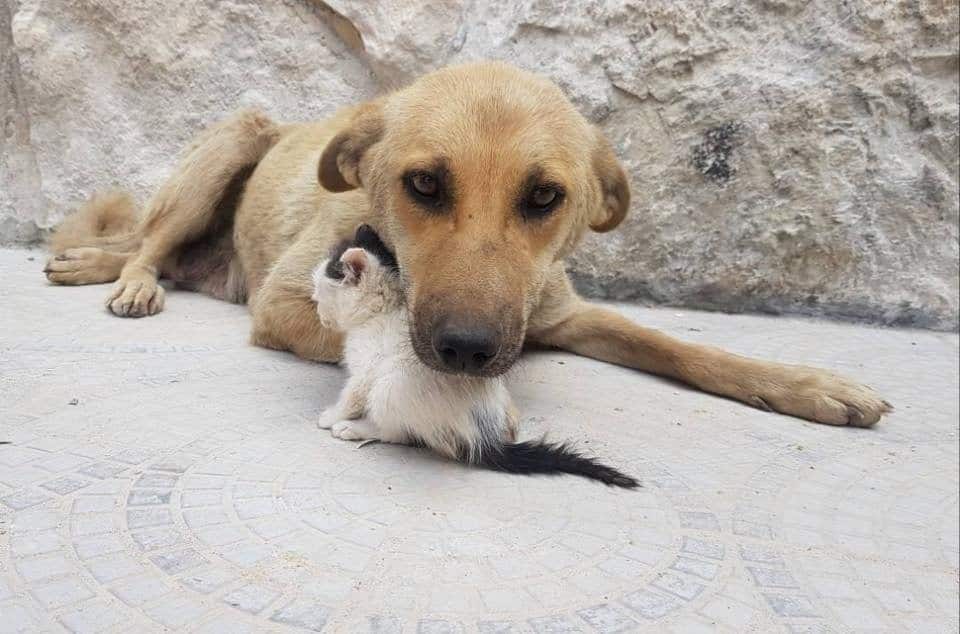 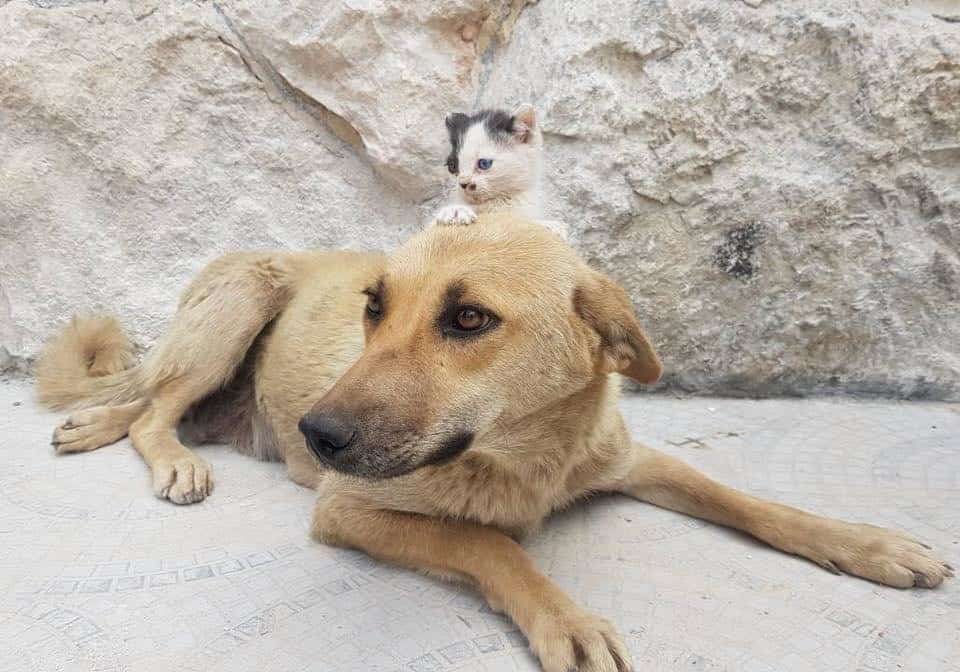