For most of the dogs, the day they are rescued remains one of the best days of their lives. However, some of them just don’t realize it at first because they are going through so much changes, so them seem confused, and hesitant to starting their new life.

Their lives are expected to change for the better, but the majority of the dogs don’t realize it at first. They only think they are going through a change. And it is also understandable that a dog who had been abused for some time, might feel worried and untrusting when he/she meets someone new. 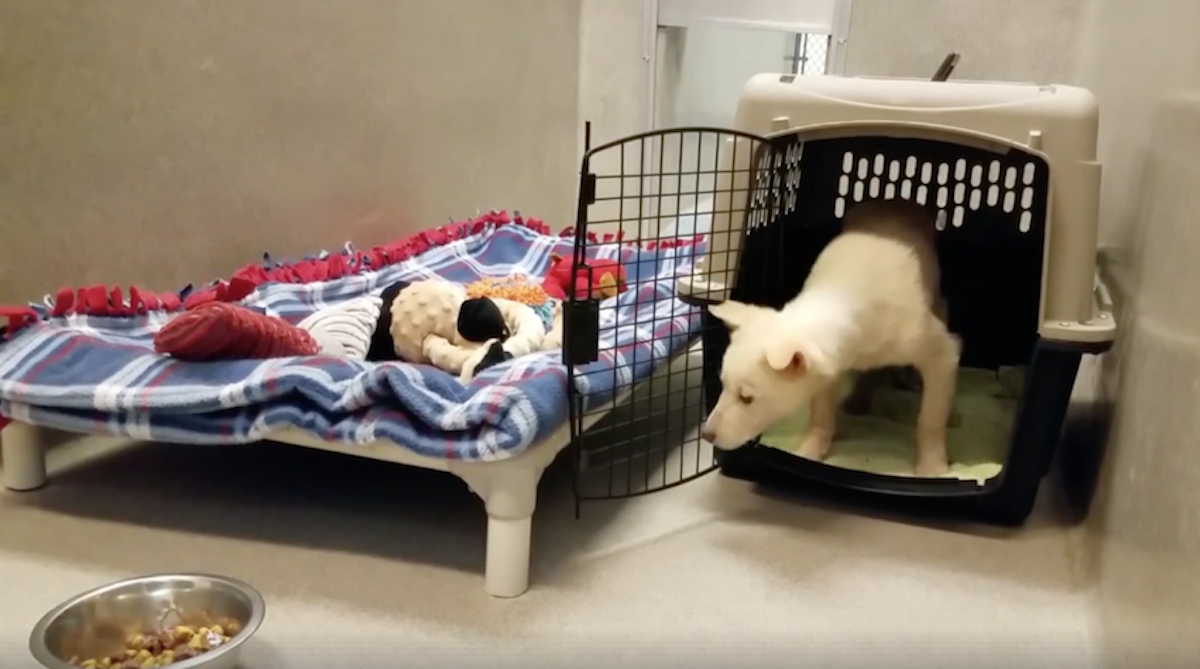 In this video, in particular, you will see Kat who had just arrived from South Korea, from where she was rescued. When her crate was opened, Kat was just looking around, not sure on what to do. She knew something had changed, but was not sure whether she should have been happy about it or not. 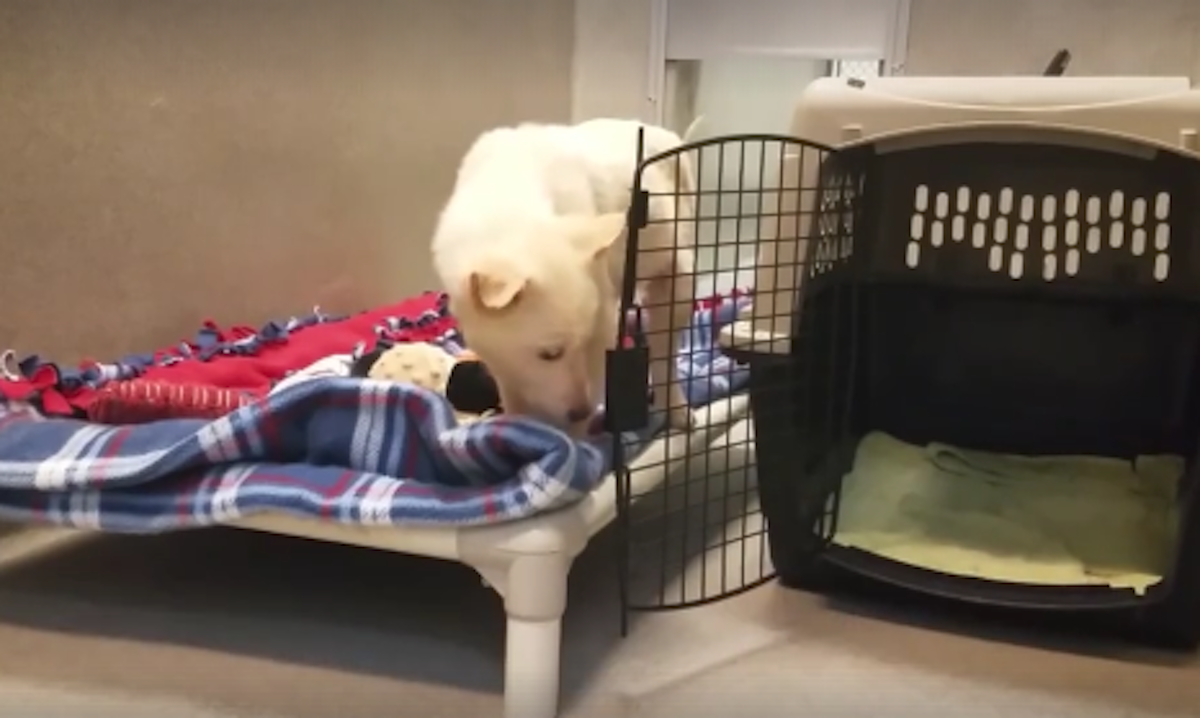 Kat, like many other dogs, go through so much pain and abuse throughout their lives, so they become untrusting of the people around, especially when they meet them for the first time.

However, they soon realize that their life changes once they are rescued, and start enjoying the company of their new families, and the stay in their forever homes.

They soon get adapted to the new circumstances they will be living in, and seem to enjoy all that is offered to them with love and care from their new families.

Thank you to the shelter who rescued Kat.