Home Animals Soldier who involuntarily separates with dog he rescued in Iraq reunites with...

Ken Wyrsch was an army soldier based in Iraq the first time he encountered Ollie. Back then the dog was just a little puppy who had stolen soldiers’ hearts right away. Being a stray dog, they felt bad for Ollie and couldn’t see him suffer so they had to make sure to provide shelter for him and feed him regularly.

As time passed by it was Ken who grew closest to Ollie. The two of them became an inseparable pair. Especially given the circumstances, Ollie for sure served as a morale booster to his human. 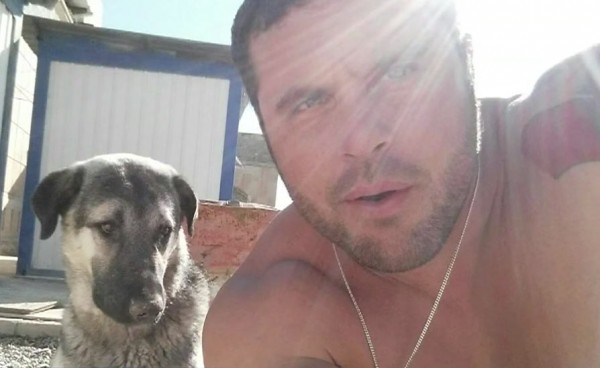 Ollie grew up to be a loyal companion. Ken told CBS SF the dog would be there when they left for their missions, and Ken would find him waiting whenever they got back. 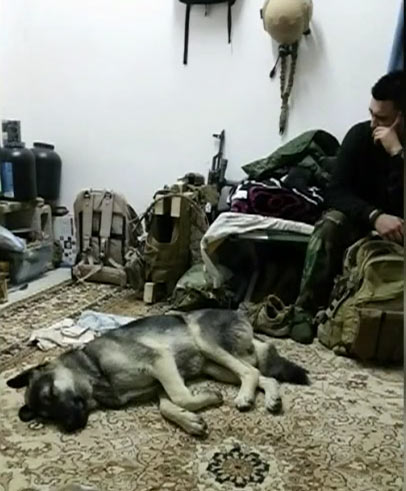 In due time, Ken had to go back to California and the army base in Iraq where he was located closed down. This meant Ollie had to go back to the streets as his home would not be there anymore. Ken felt heartbroken and couldn’t let this happen.

He was convinced that if Ollie was to live the rest of his life in Iraq, the rest of his days would be detrimental, especially in a country that showed zero mercy towards animals. And Ollie was such a loving dog to suffer such a terrible fate…

So Ken reached out to SPCA International asking if they could aid him in rescuing Ollie and bringing him back to California with Ken. One month later, Ollie was safe and sound in the US. 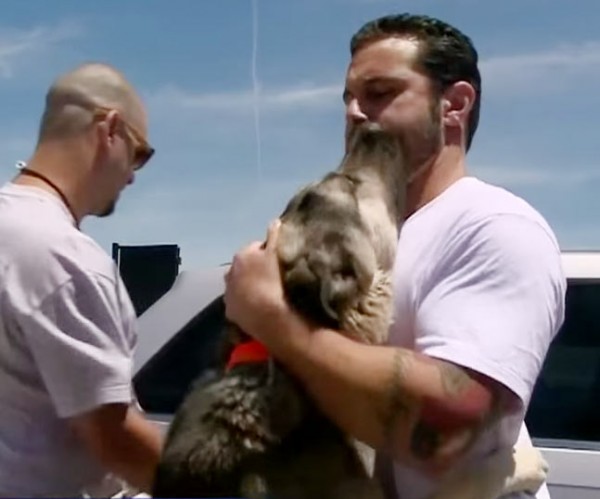 The video below shows the reunion of the two best friends. This is to be a new life for Ollie; a life full of love and cuddling.

Share this video if you praise Ken’s generous act, and wish Ollie the best of luck in his life on this new continent.