Home Animals Teen Takes A Nap With His Cow, Wins The Hearts Of The...

Mitchell Miner, a fifteen year old boy took his cow named Audri to the Iowa State Fair. While they didn’t end up winning first prize on the fair, they sure ended up as celebrities after that day, stealing the hearts of people all over the globe.

The pair had spent a lot of time together lately, especially in the last two months. They were preparing for the show, and Mitchell was trying to attend to Audri’s every single need. He even bathed and groomed her, as well as made sure to walk her daily. So needless to say, the pair grew quite close. 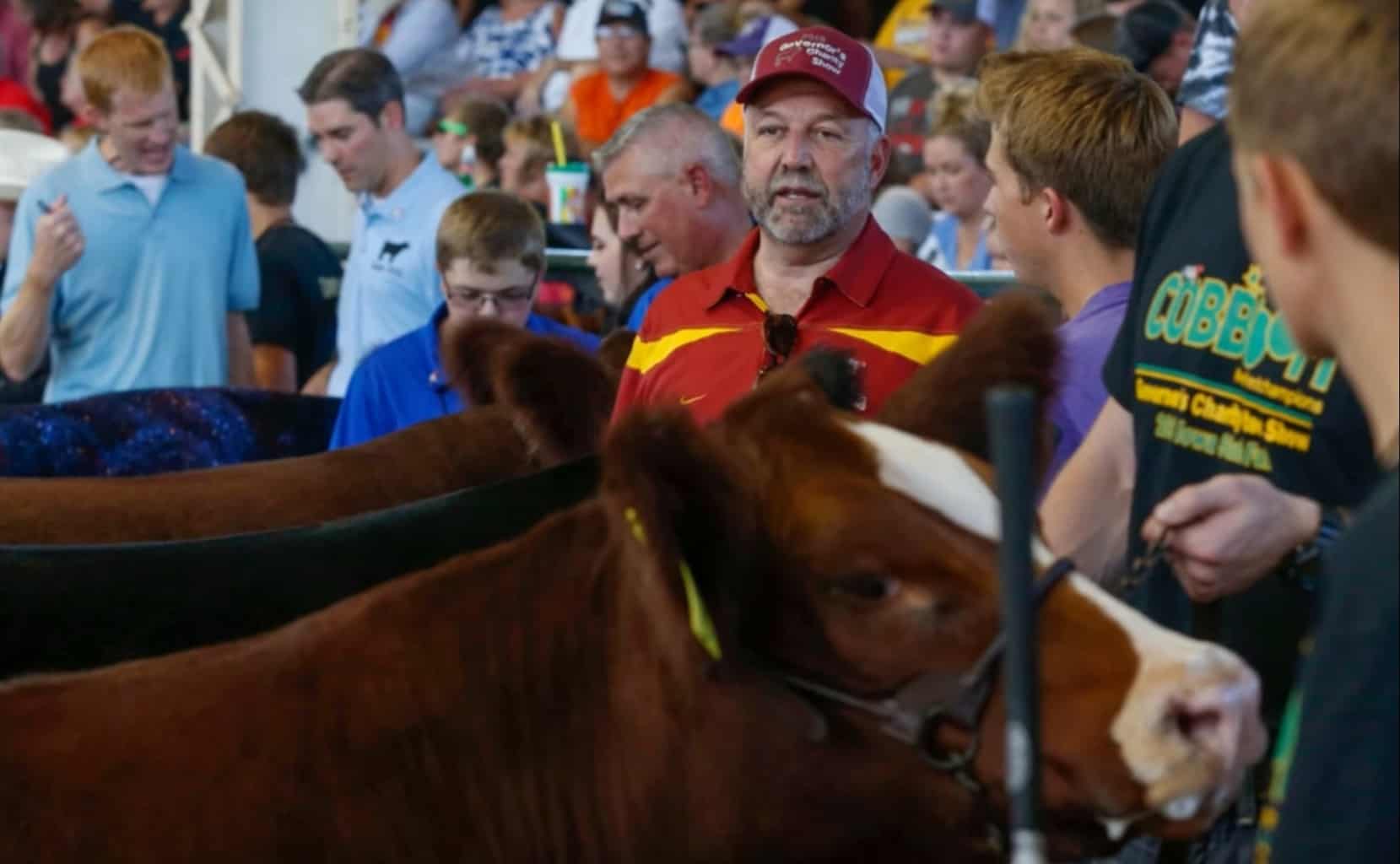 Toward the end of the fair however, there were a lot of sleepless nights for the both of them. In the three days leading up to the contest, they even stayed up until 3 am. The pair ended up winning fifth place in the cattle show but needless to point out, they were completely worn out after the ordeal ended.

The two of them then went on a nap in a barn, and luckily for us, Mitchell’s dad Jeremy was nearby and couldn’t resist taking an adorable snap of the two. He even shared it on Facebook and soon it went viral.

Jeremy even received comments from strangers and YouTubers, with his post getting 15,000 likes in just one day. After all, it seemed like the pair’s hard work paid off, one way or another.

Mitchell isn’t sure how come he and Audri grew so close but his mother Laura thinks she knows the answer. She thinks that because they got to spend so much time together, growing so close was inevitable.

This picture surely looks cozy, wouldn’t you agree? We wish them both the best and hope they stay best friends forever.