Home Animals The dog keeps his owner’s memory in his heart while still smelling...

Paquito an adorable dog has gone through a rough time recently, the poor pup has lost his owner due to an illness. The dog has still loving memories of his owner and is not ready to let go.

Paquito and Evlyn Castros’ uncle ( the owner) were inseparable, they had a special bondgoing and they were each others companions. Evlyn says that his uncle brought Paquito with him everywhere he went no matter what. But however, their time together did not last for long when the uncle passed away. 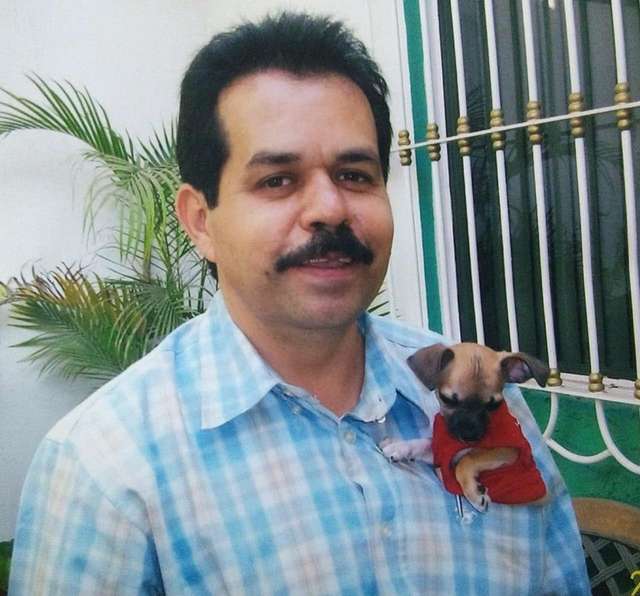 Evlyn and his family have tried to make the pup feel better and cope with the loss but it seems that the pup’s best friend in life did not leave his heart and mind yet. This is evidenced by a video that was posted recently showing Paquito still smelling his diseased owner’s clothing.

Paquito seems to have recognized the scent of the clothes and for a second it must have felt that he was back in his best friends’ arms.

“He felt his smell after years,” Castro said.” He did not want to move away from the clothes. It was very emotional.” 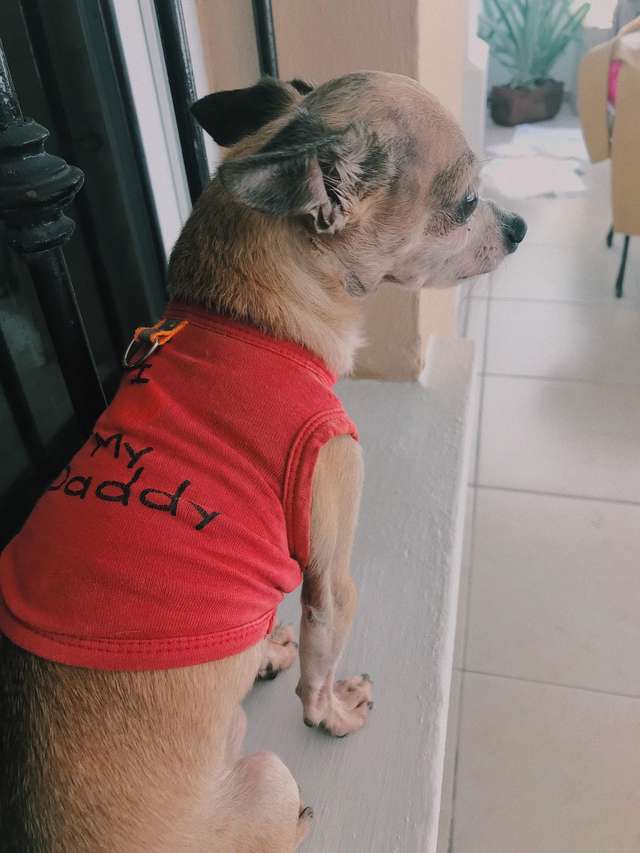 It is a wonderful and sad thing to witness when Paquito smells the clothes, but at the same time it shows that the owner still lives within the dog and that thanks to the family which the owner left behind the dog will always be around loving people