Home Animals The lost pig insists of being a friend with the cop who...

The officer Brittani Berg from the Clearwater Police Department in Florida was called about an animal on the loose and before going there she had no idea that the animal would insist on going after her.

The pig was so eager to be Berg’s friend. 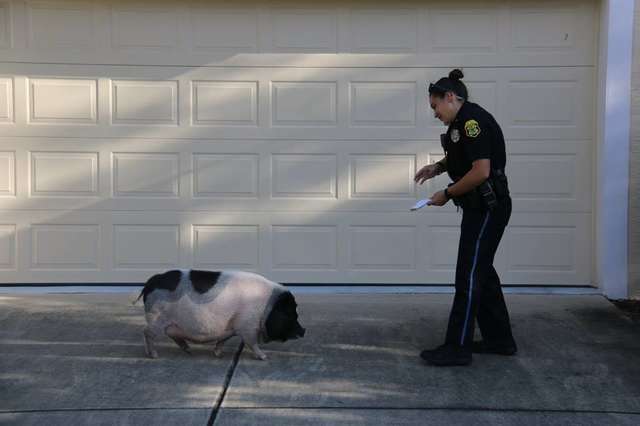 The incident happened on Friday morning after the homeowners noticed the pig moseying around the garage. They didn’t know where the pig came from so they called to police to inform about the case.  A spokesperson for the police department  told The Dodo that  their officers get different calls everyday but they don’t get to get a call that involves a lost pig. 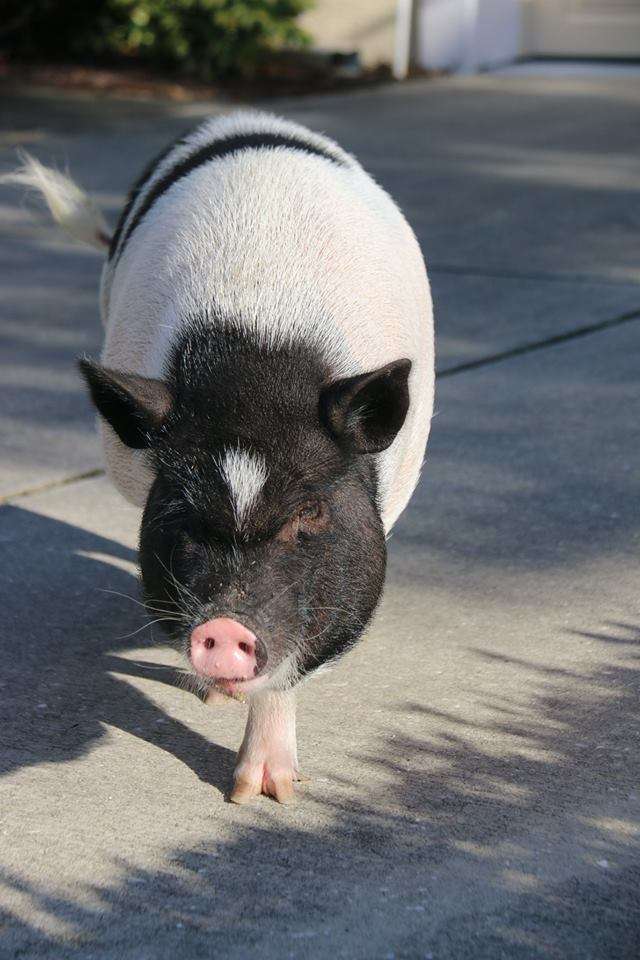 After Berg arrived to the place, she realized that the pig wasn’t going to escape from getting captured.  It was the opposite in fact. 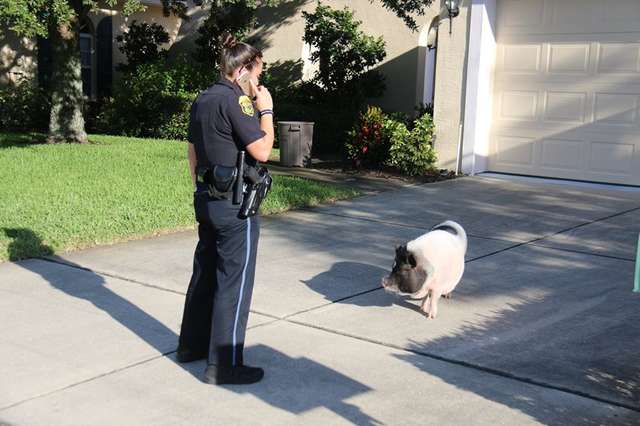 The  video below shows what happened after the officer got there.

The pig was later provided with some food and water and in the meanwhile Berg and her colleagues tried to find the pig’s owner but with no results. Anyways, they were sure that the encounter would end happily. 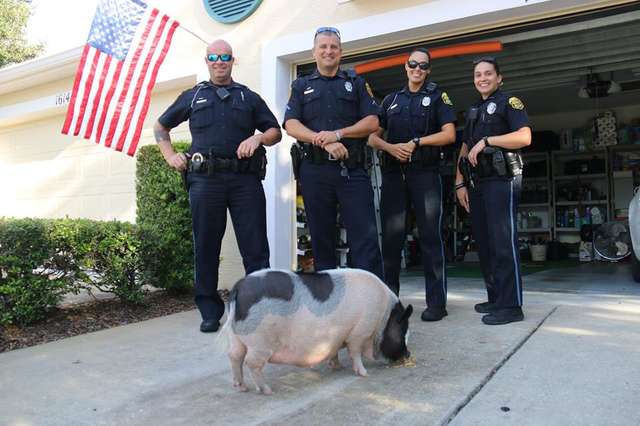 After the chase ended and everything was calm, the pig got what she wanted to, that is a new friend. 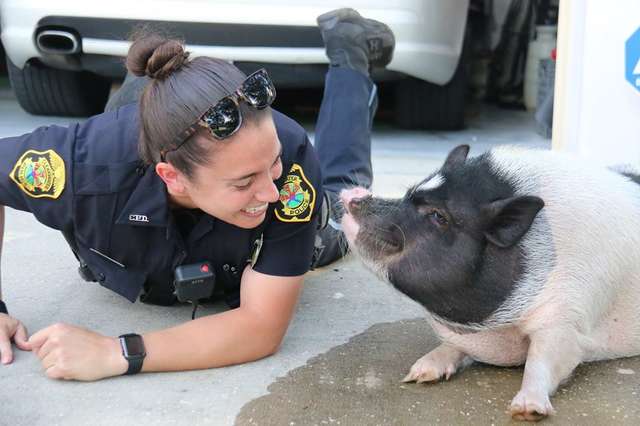 It was obvious that Berg enjoyed the company. 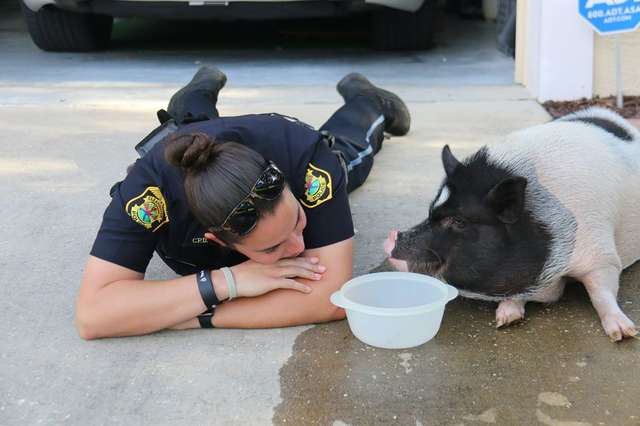 The pig was under the care of SPCA until her family could be found. Luckily, this didn’t take long. 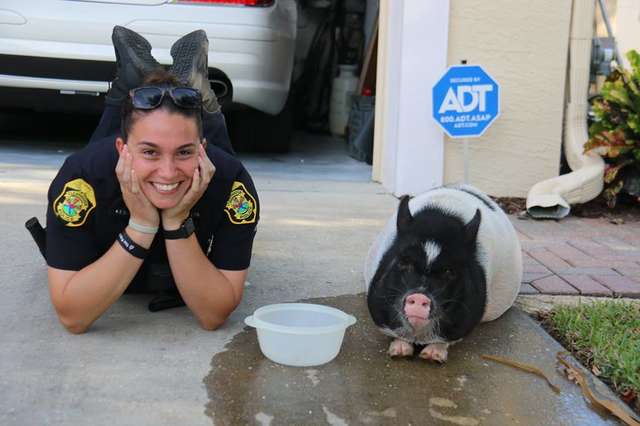 After some hours, the pig’s predicament came to a conclusion: “The owner of the pig has been located and will be heading to the SPCA to pick it up,” the police spokesperson said. “We’re just happy that the pig was reunited with its owner.”