This  is the story of Josh Marino, a veteran who was injured during a mortar attack in Bagdad whose kitten came into his life when he needed someone the most.

The physical wounds of Marino eventually healed but the depression he got into lingered long after he had returned from the battlefield. 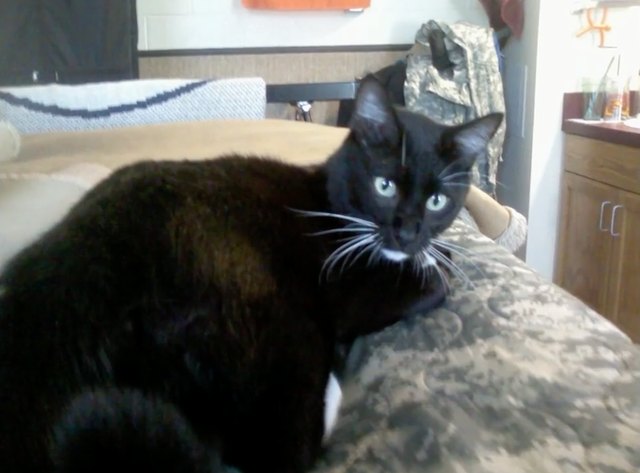 Like other veterans, he also struggled with the post traumatic stress disorder after the war. Just when he thought he is going to commit suicide and get over the struggles he was going through, an unexpected hand reached out to help him.

Marino said: “I walked out the back door of the barracks. I smoked a cigarette in the rain. It was gonna be my last one. It’s when I heard a little meow. This little black and white kitten comes walking out of the bushes. And he just walked up and started rubbing up against my leg and letting me pet him. 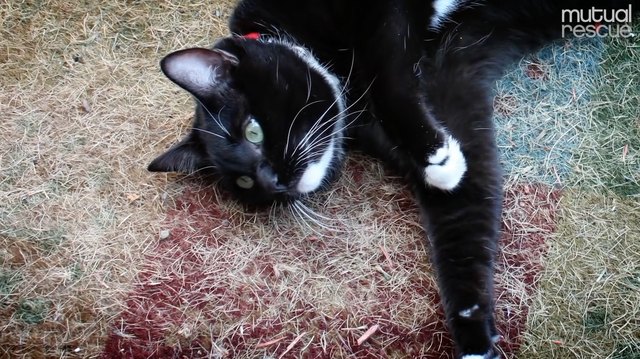 Over the next months, the man and the cat created this amazing bond that deepened every day.

Scout is always there for Marino whenever he calls him. The cat just sits on his lap and purrs quietly.

Knowing that someone was depended on him, made the soldier feel better and his mental health improved a lot. 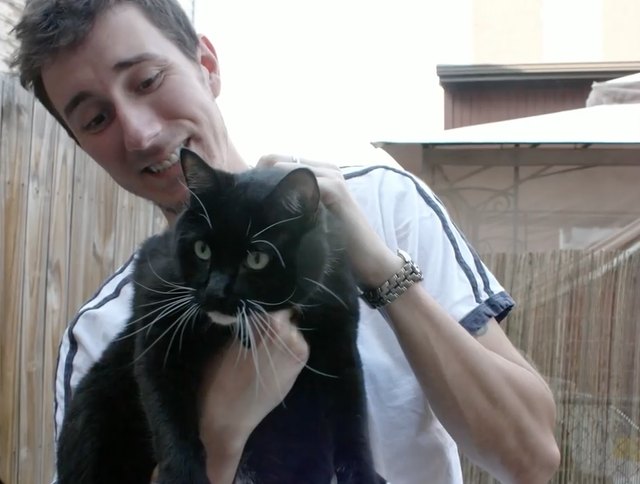 The cat entered into this man’s life quickly and so he also left. Marino was sad for losing his friend but forever grateful for the support he gave him.

He added: “When I found out that he wasn’t around anymore, it devastated me … He helped me realize that I could actually not just care for someone else, but that other people could care for me.”

Marino and his girlfriend, Becky, saw some cats that needed to be re-homed. As they were walking around the animals, they caw a familiar paw shot out, it was no other but Scout. 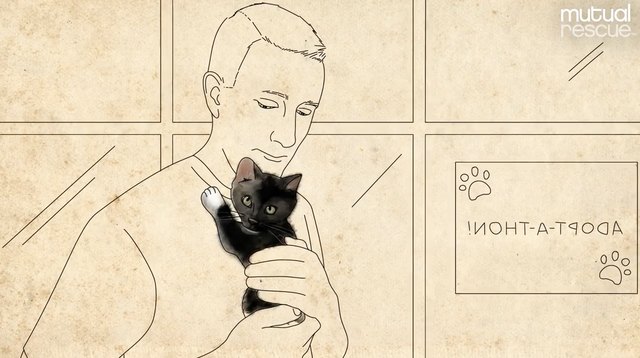 They were shocked but also amazed getting to meet Scout again. Te couple adopted him and relocated him to their hometown of Pittsburg where Scout was in the company of three other cats. 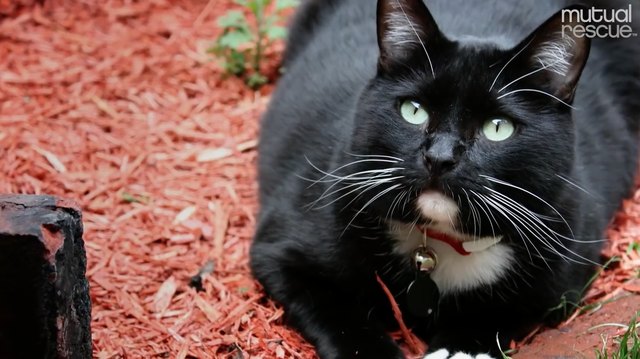 The reunion with the cat had a very positive impact on Marino’s health since he started losing weight, he quit smoking and also proposed to Becky. He also decided t finish college and get his master degree.

What he does now is help other veterans who might go through the same struggles as he did.

He gives all the credits for his wellbeing to Scouts, who has sadly passed on. Marino added:

“Even before he was my cat, before he even knew me that well, he saved my life. He put me on a different path. He gave me the confidence to try and come back from all the adversity I was feeling.

Scout was my battle buddy. He saved me — all I did was the paperwork.” 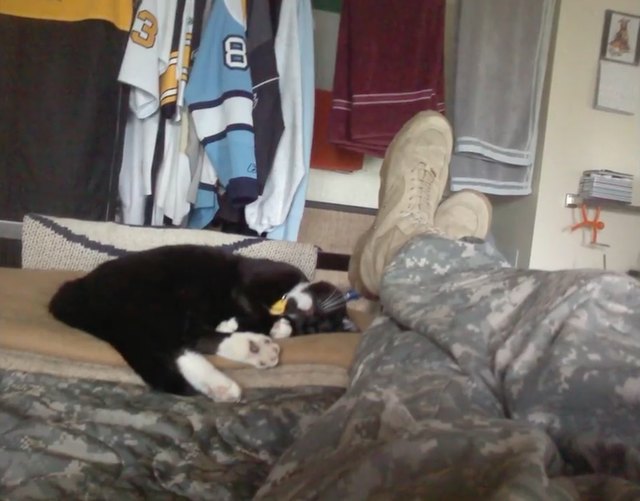 You can watch the whole video below!