Our dogs are a part of our family. They are like our babies. A lot of dog owners like spoiling their puppies with toys, clothes and affection. However, this dog has taken this spoiling thing way too far and we just can’t get over it.

The adorable fluffy dog named Max has discovered a binky and once he put that in his mouth he realized that’s the best thing he ever tried. He enjoys it so much and his reaction could melt your heart. 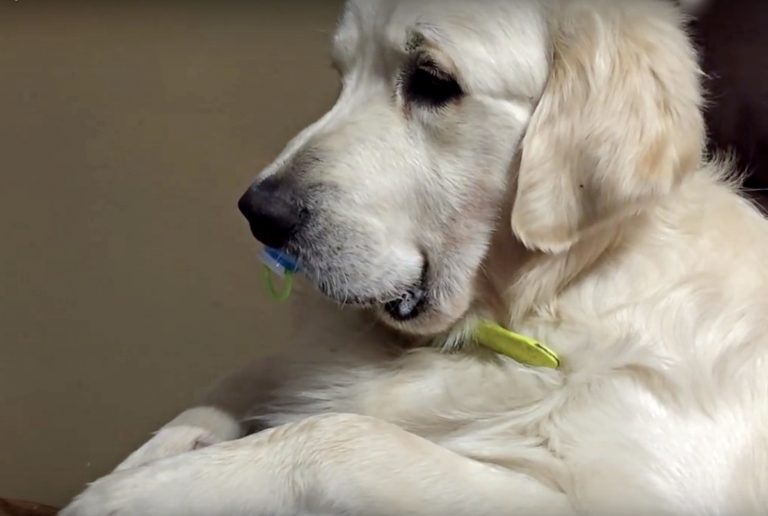 But is seems like Max’s mom doesn’t like his obsession with it. She wants to take that away from him and give up on it. 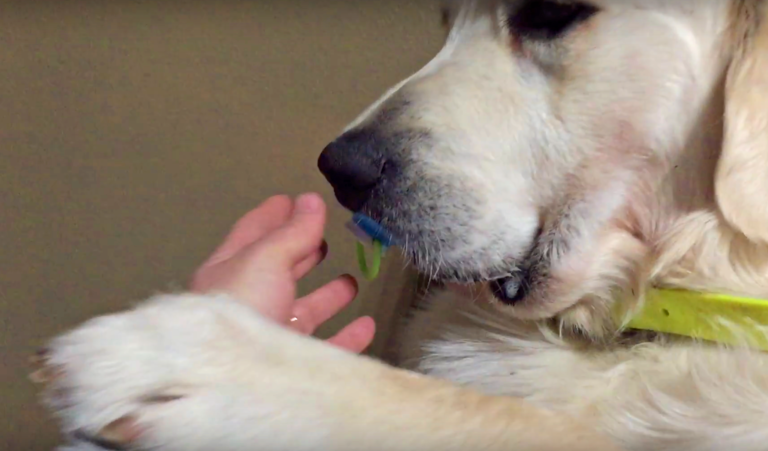 Sweet Max doesn’t let her do that and he insists on having it. However, he is very gentle and calmly pushes mom away. 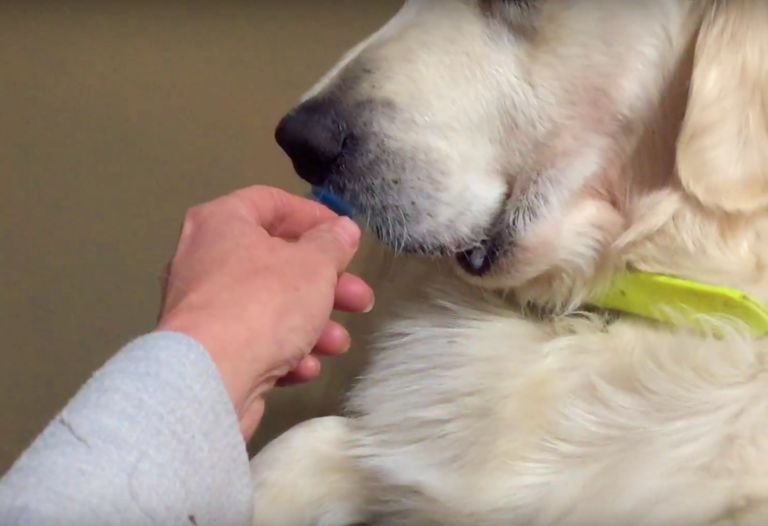 Mom tries to get it away from him again and again. But it doesn’t seem to work. He presses his mom’s hand down and doesn’t like her forcing him to get it away. 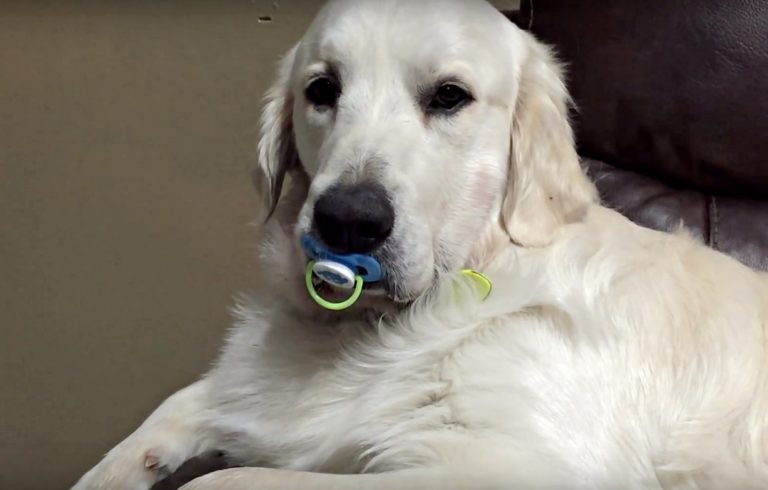 He insists on keeping it in his mouth. It seems like that’s his favourite thing now. His mom tries to patiently remove the binky from his mouth but there is no way to change his mind.

This video will make your day after you watch it.