Everyone at some point in their life wished they had a small space only for themselves.  Whether it was a tree house or a corner, we always wanted to have a space to decorate and personalize it. Personally, I always wanted a tree house.

It seems like a young boy has decided to build his own tiny house. The boy is called Luke Thill and is 13 years old from Dubuque. He built an 89 square foot home in his parents’ backyard. 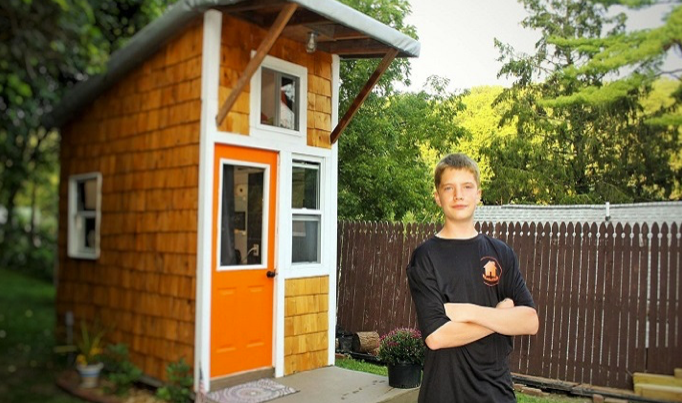 Luke searched for tiny houses in YouTube before he started creating anything. Also, he needed his father’s approval, too. His father, Greg Thill, liked the idea but he told him that he first needed to have the money ready in order to build it.

After being said that, Luke started cutting lawns as a way of raising the money for the project he wanted to make. 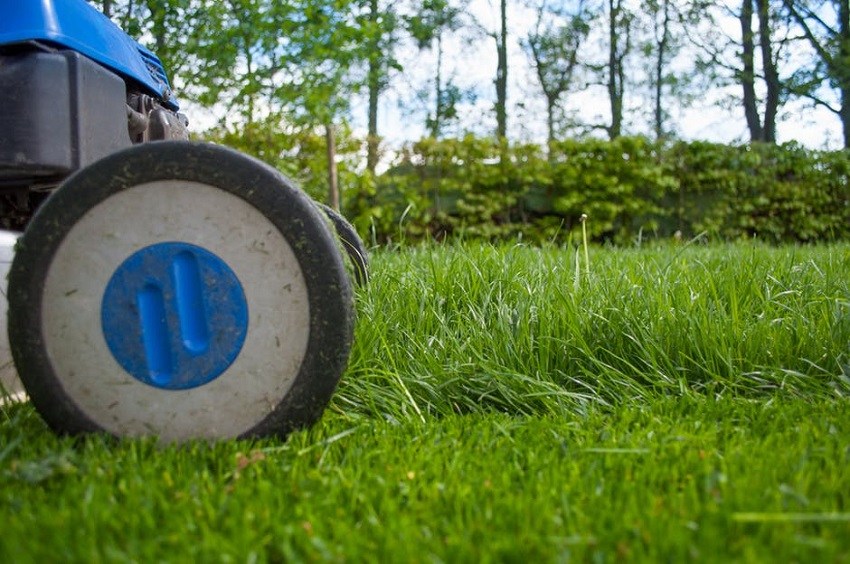 Luke was able to earn the money he needed for the house and he did that for a year and a half.

For this time period, Luke was able to make his dream come true. He managed to build the house with $1,500. 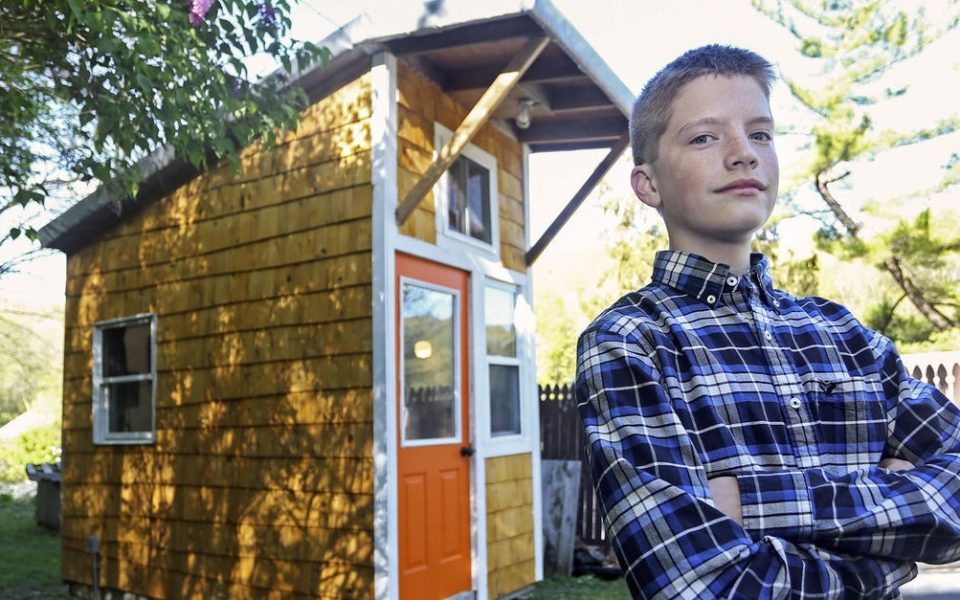 With this money, Luke built the house by being guided by his father, however, most of the decisions he took by himself. 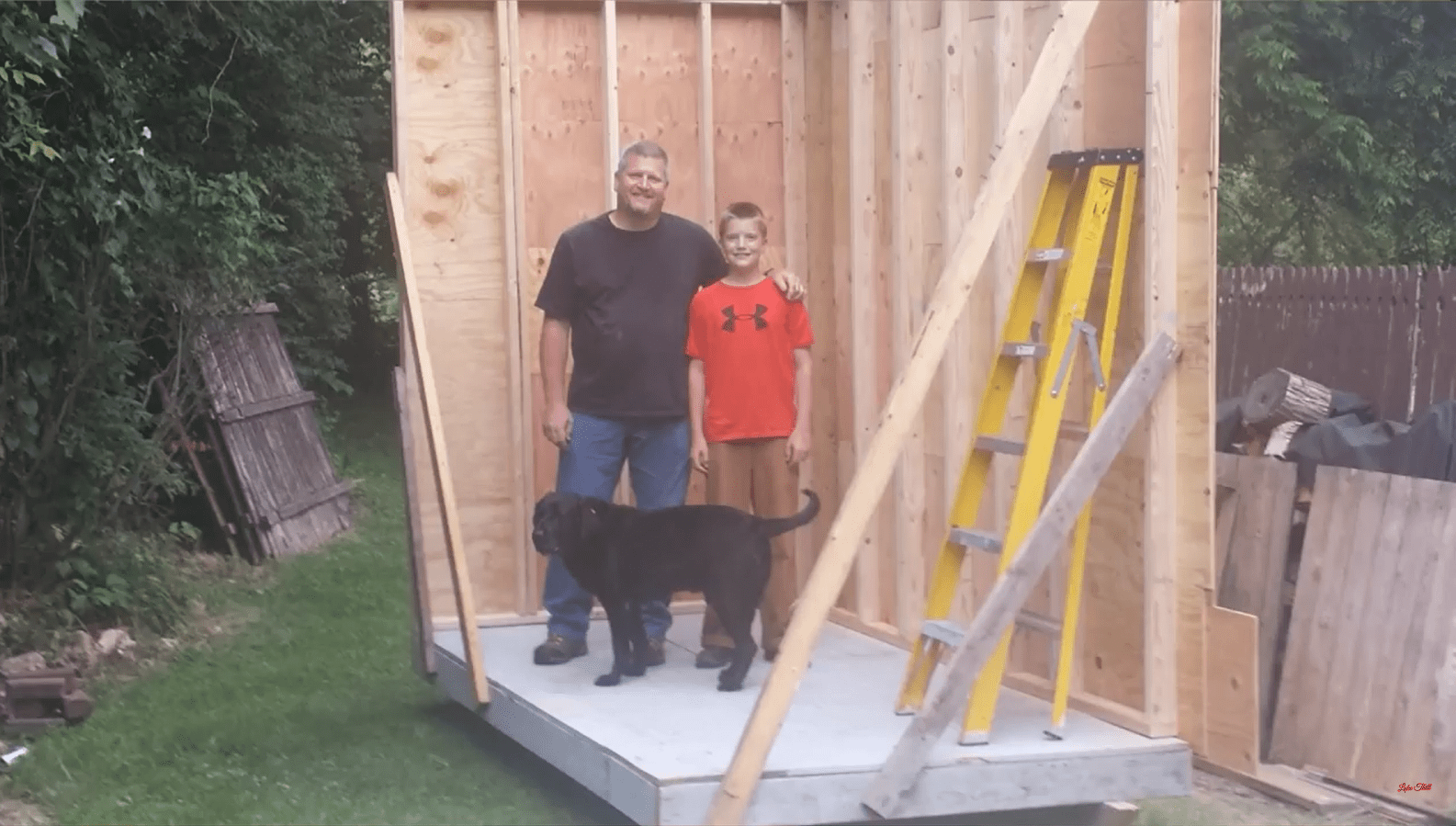 Greg is happy for making this project and he probably learned a lot through the process. His actions prove that if you set your goals and work on them you can achieve anything that you want and Greg is the best example of this. 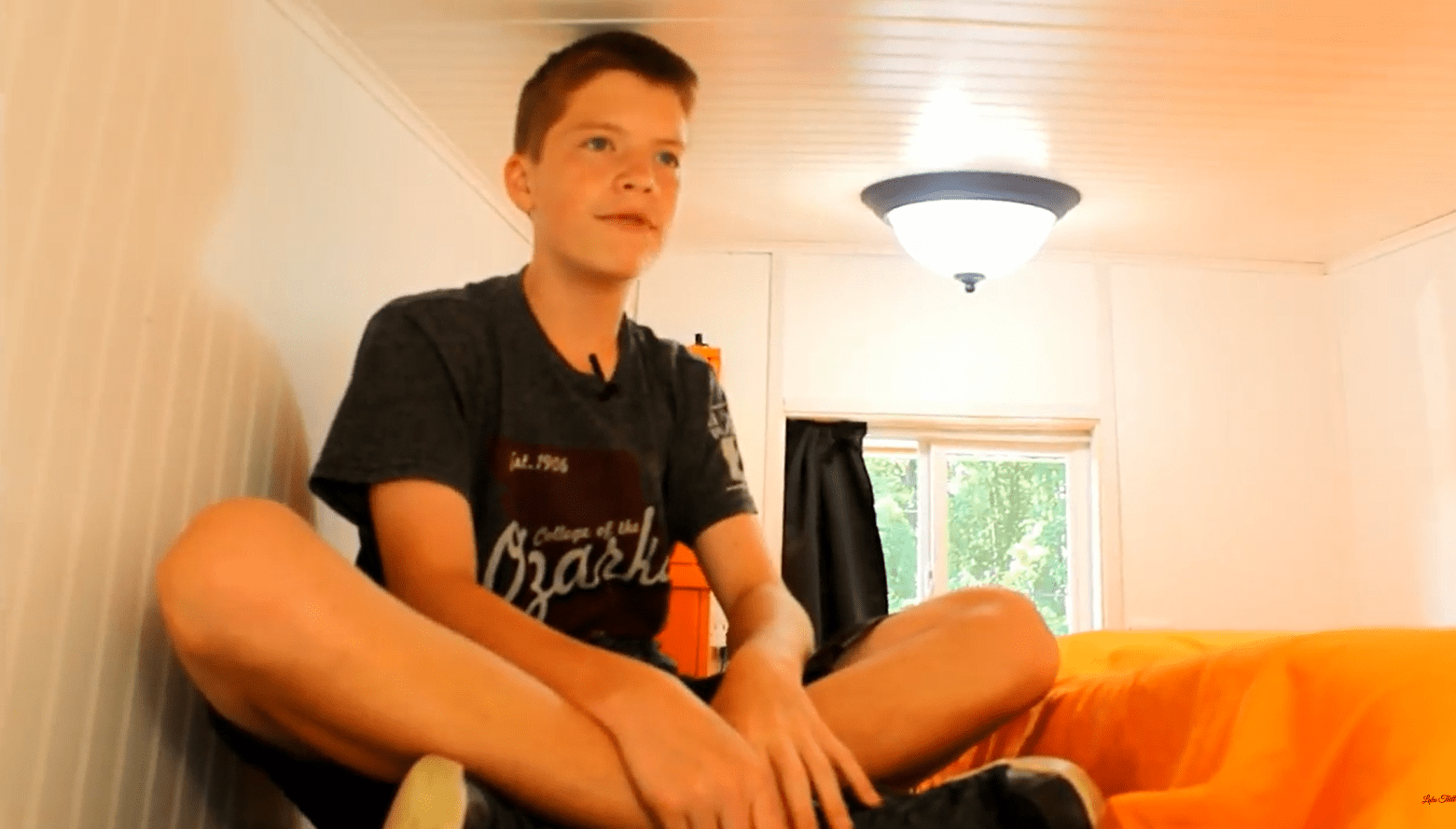 Although the house is small, 51/2 feet wide and 10 feet long it actually looks very comfortable to be at and very adorable. 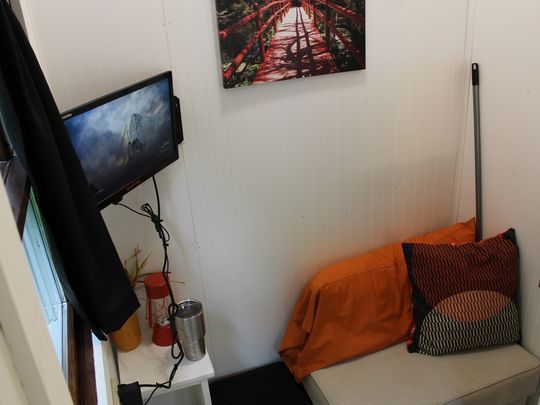 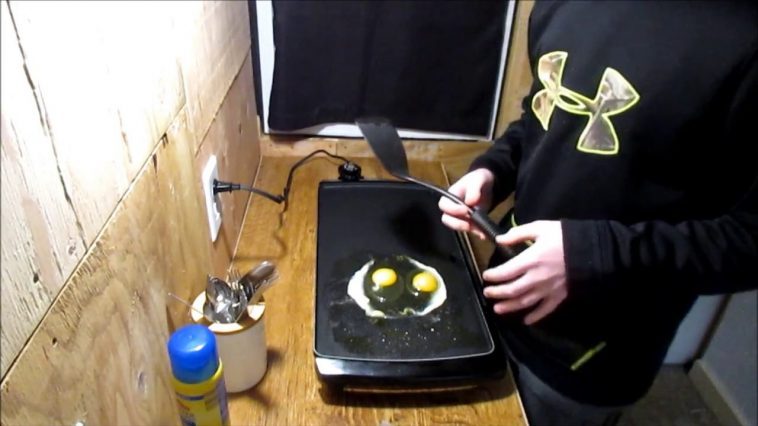 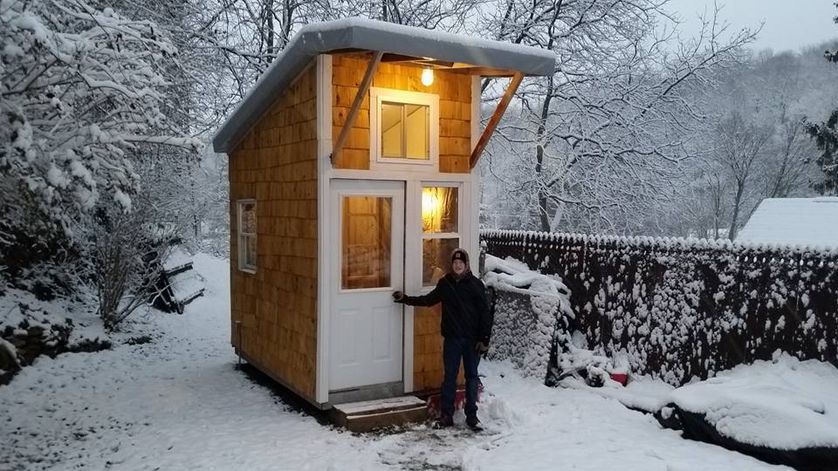 Owner locks herself outside; dog comes to rescue (Video)