Home Animals Man from Africa comes to dehydrated animals’ aid as he figures...

Usually during their free time, people engage themselves in different hobbies that (let’s face it) rarely involve leaving the house. This is not the case for this farmer however. He spends his spare time delivering thousands of liters of water to animals that have been struck by drought.

The pea farmer Patrick Killonzo Mwalua helps these animals at the Tsavo West National Park in Kenya which has for the past few years constantly been hit by severe droughts. 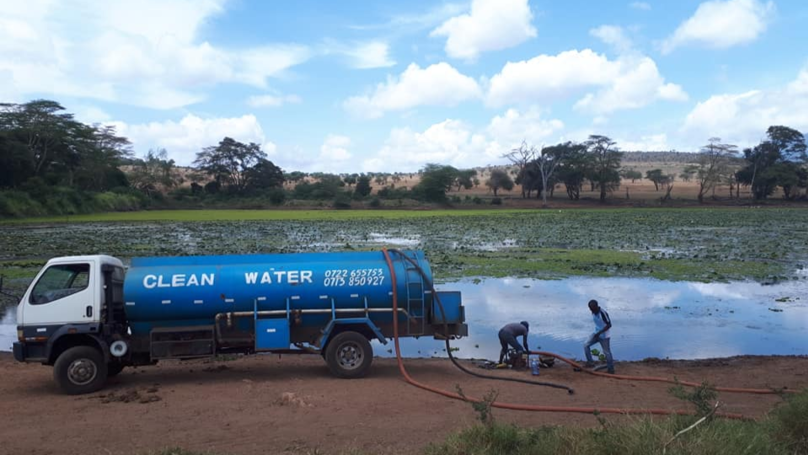 He uses a special water truck to bring about 3,000 gallons of water around four times a week to ensure that the animals have plenty to drink. Lately, he and his friend Nina Poletti from Canada have to bring even larger amounts of water and have as a consequence started to make daily trips to the park.

This story hit up headlines back in 2017 and ever since Patrick has set up his own foundation to help with these animals.

He claims that it is necessary to help these creatures as there is completely no water there so animals are directly dependent on us, humans and if we fail to help them they will die for sure. 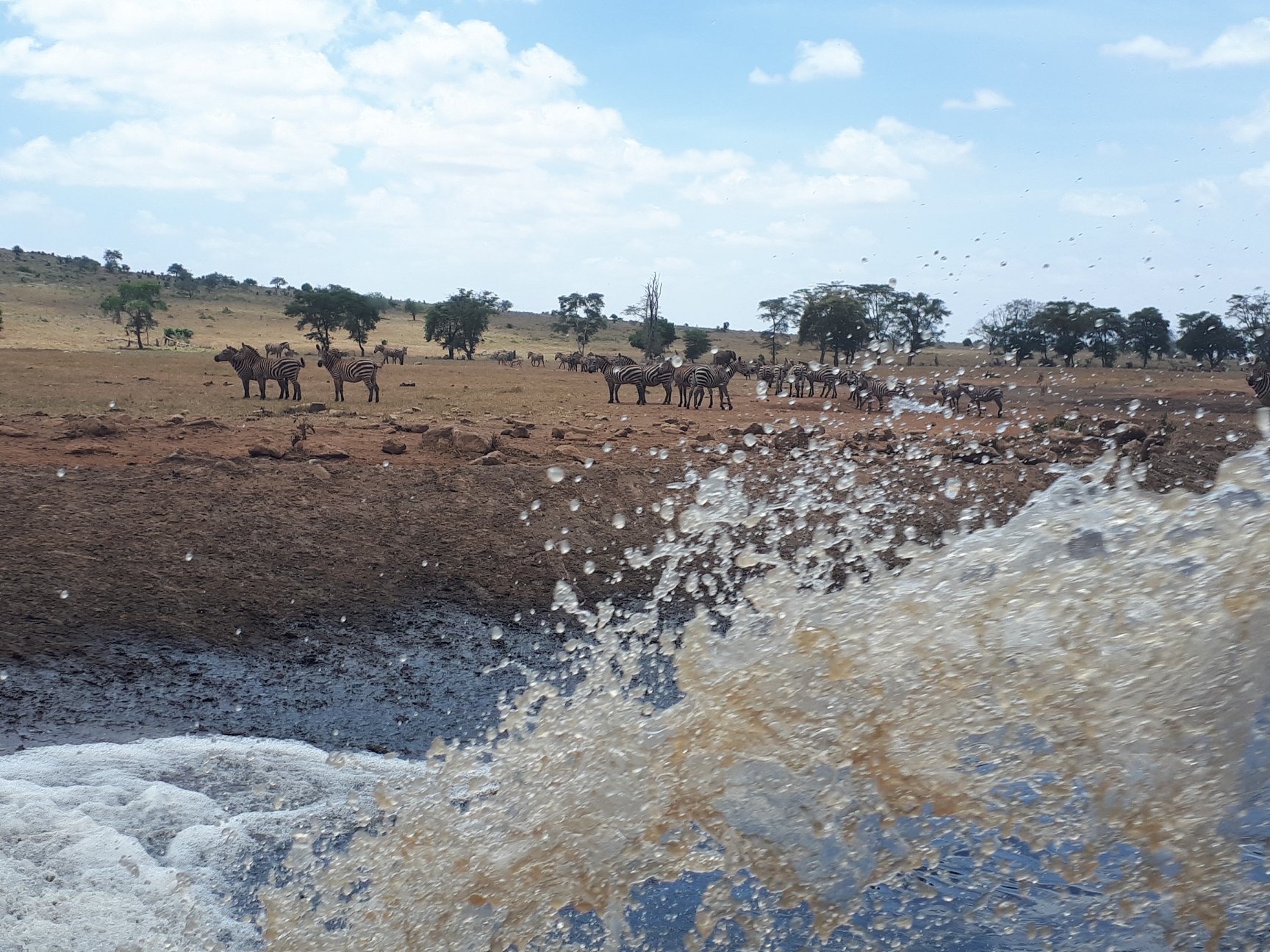 Patrick claims to have first gotten the idea after having visited the park during the summer months and witnessing just how dry it had got. He claims that water holes were completely dried out and there was absolutely nothing for the local animals to drink.

Patrick claims that this region is not receiving rain like it used to. From last June there was absolutely no rain, he claims, so he deemed it necessary to step up and help.

Apart from doing his water runs, Patrick’s other hobby involves visiting local schools and lecturing them on water conservation and how they can help the country’s wildlife.

He says that this passion stems from the fact that he grew up there with wildlife and got a lot of passion for the wildlife. So he decided to bring awareness to the average population when he witnessed these hard times.

Animals have become so used to Patrick’s visits now too. He claims that they clearly anticipate his arrival, mentioning one occasion when he arrived at a watering hole and witnessed around 500 buffalo waiting for him, quite desperate to just have some water.

Patrick has shared his work on social media as to increase awareness for the average population. He is now hailed a hero for his efforts and of course praised for his hard work.

He has clearly restored our faith in humanity. Go Patrick!