Valentine’s Day can be a great day for the happy couples out there. For the single people on the other hand, it can serve as this annoying remind of the fact that they are still without a partner. For the heartbroken ones, it might even be a sad day. So the places to go out during this day are scarce for those who don’t celebrate it. This cat café had an amazing idea for Valentine’s Day to encourage single people and those with a bitter heart to come out.

Kanchan Singh, founder and owner of Crumbs & Whiskers was brainstorming on ideas as to what to do for Valentine’s Day. Having talked to some customers, she realized the traditional way wouldn’t work. She had to invent something else. 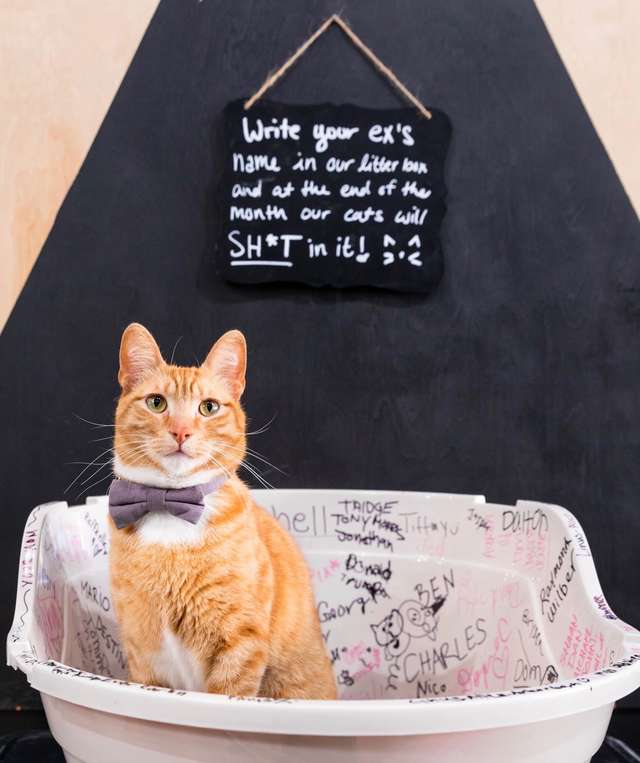 A lot of customers she said were complaining that there are a lot of places to spend with a loved one, but not many for the single people out there. One even said they should have places where one gets to sh*t on an ex’s name.

So, on both their Washington DC as well as their Los Angeles location, people can pay $5 to put their ex’s name on a litter box. The money will be used as a donation to either Stray Cat Alliance or Homeward Trails Animal Rescue. If you don’t live locally, the staff is also enabling people to contact them online, so the staff will write the name of the exes for them and put them on a litter box. 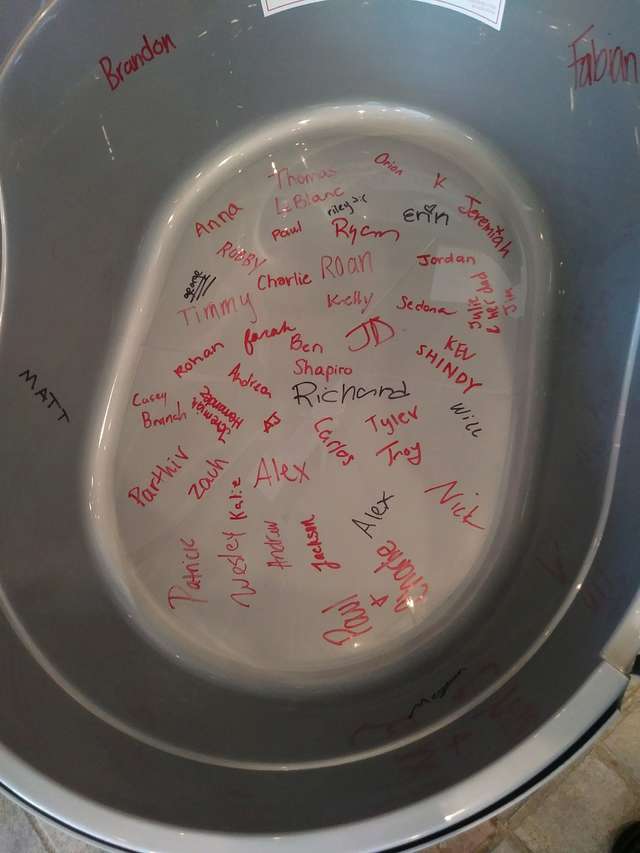 At the end of the month, the plan is to have the litter boxes given to the cats so that they can “do their business”. The whole event is planned to be live streamed on the page’s official social networks including  Snapchat, Instagram, and Facebook. If you happen to live in the area you can even witness this live.

So far the event has been super popular. Clearly there are a lot of sh*tty exes out there who deserve to have their name on the litter box. Singh said that ever since February 1st, the day when this promotion started, the number of exes has just piled up. This in turn has  been a great way to raise money for the two charitable causes.

If you happen to be by the local café, you can stop in and even just play with the rescue cats. They are all up for adoption too, so who knows, you might fall in love with one? After all, who needs a significant other when you have a cat, right?